What companies might learn from the Old Testament practice of gleaning.
Bruce Baker and Tom Parks|June 21, 2019
Image: Art by Katrin Rodegast 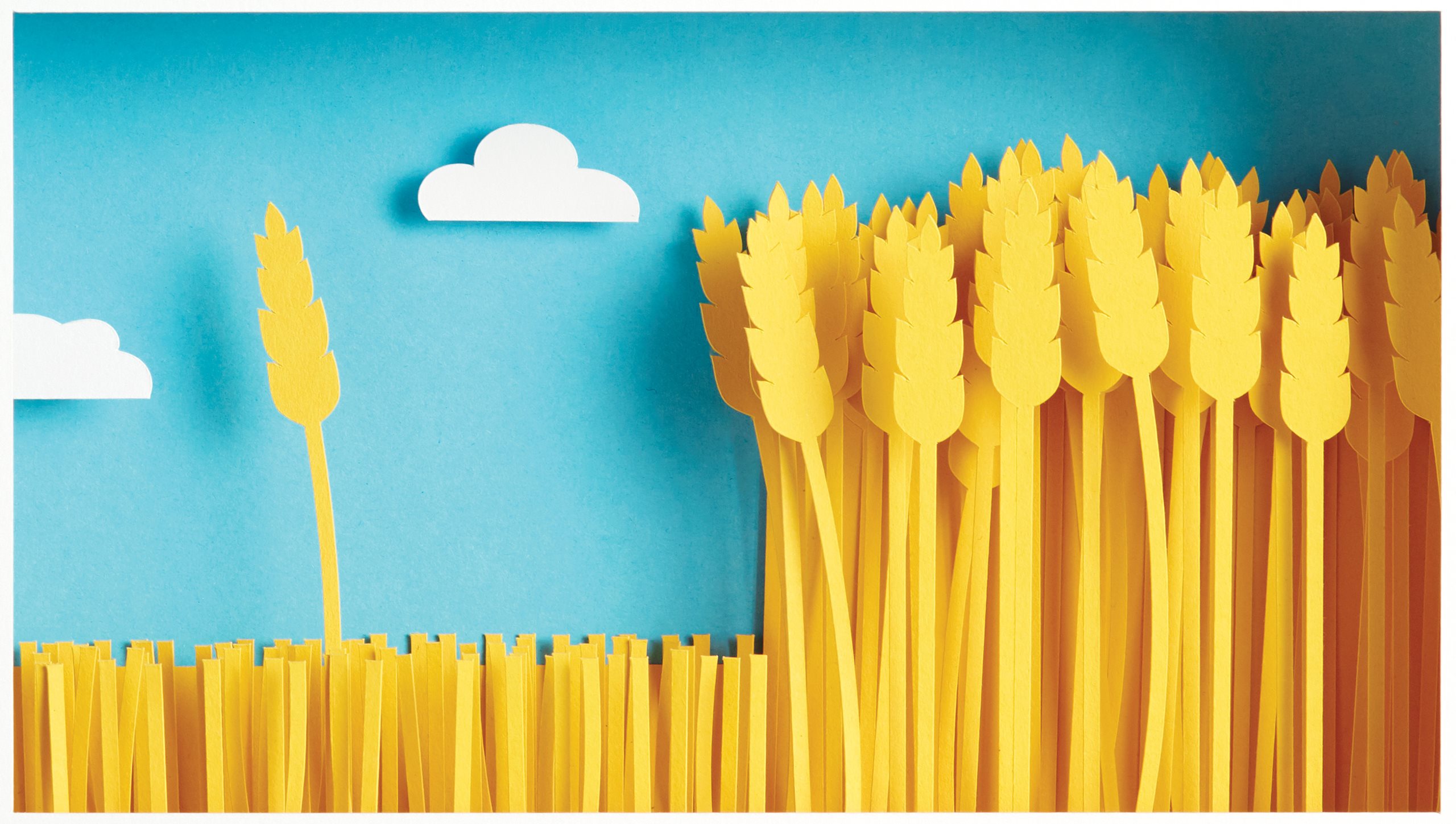