In between Kanye West’s sets during an impromptu, sold-out show in Detroit last week, a lean figure with a blonde pompadour took the stage and preached the gospel.

“I’m here to tell you that while our God is the judge over the universe, he’s also a God of mercy and he’s a God of love, and he sent his Son to die on a cross because he loves you,” said Adam Tyson, a graduate of The Master’s Seminary and the pastor of a small Bible church. “He wants to be exalted in your heart today.”

His 12-minute sermon focused on the prophet’s vision in Isaiah 6. It’s weird to hear a sermon at a Kanye concert, but then again not that weird if you’ve been following Kanye’s Sunday Services. These gospel music and fellowship gatherings that started among his family, friends, and elite guests at his Calabasas, California, estate, grew into a type of concert experience for the Jesus-seeking artist.

On the road with the rapper as he performs Sunday Services to promote his next album, Jesus is King, Tyson believes God is “being exalted and people are being moved.” The audience is receptive to his sermons, he said, and he has received positive feedback after the shows.

“I came to hear Kanye,” one fan told Tyson. “But then I heard the message of forgiveness from the Bible.”

From Yeezus to Jesus

Tyson’s ministry career took an unexpected turn the day Kanye happened to visit his congregation, Placerita Bible Church in Santa Clarita, California. The 43-year-old pastor has found himself not only discussing the gospel with Kanye, but thrust into the hip hop artist’s circle, flying to Cody, Wyoming, for Bible study with him and his employees, ... 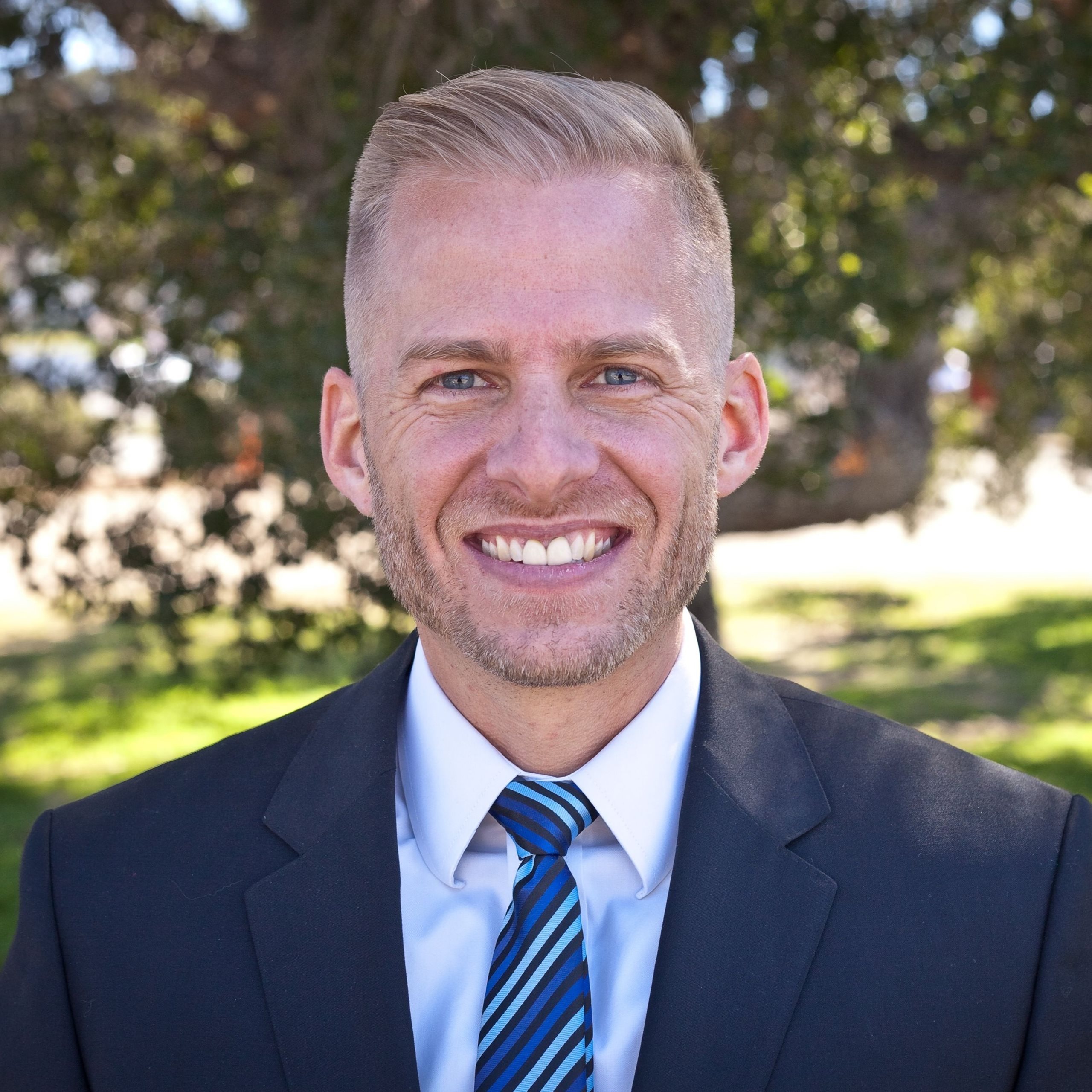