The Old Testament is vital for understanding the New Testament. It’s also indispensable all by itself.
Brent A. Strawn|January 6, 2020
español简体中文한국어Indonesian繁體中文catalàGalego
Image: Illustration by Matt Chinworth

The Old Testament has always been an easy target for critics of Christianity. On the surface, its harsh moral codes and ancient cultural norms come across today as obsolete at best, barbaric at worst. While this is hardly new, it has led recently to louder calls to downplay its significance, such as when prominent pastor Andy Stanley suggested in 2018 that Christians should “unhitch” the Old Testament from their theology. But many Bible experts disagree. This is the first in a six-part series of essays from a cross-section of leading scholars revisiting the place of the “First Testament” in contemporary Christian faith.

Already in the second century, the arch-heretic Marcion pressed this question and came to the conclusion that the Old Testament offered almost nothing to Christianity. He was excommunicated for his views. In the 20th century, the Nazis enacted a remarkably successful elimination of the Old Testament from Christian faith and countless “German Christians” followed suit—to horrific ends. In more recent days, preachers from micro-congregations to multi-campus megachurches struggle with what to do with the Old Testament. Many do their best, many less than that. Some see no way forward but to “unhitch” the two testaments of the Christian Bible.

All of this difficulty with the Old Testament is unfortunate because every page of the New Testament depends on it—extensively, almost exclusively. The very first verse of Matthew is a case in point: “The book of the genealogy of Jesus Christ, the son of David, the son of Abraham” (ESV). Without the Old Testament, readers have no clue what “Christ” means, who David and Abraham ... 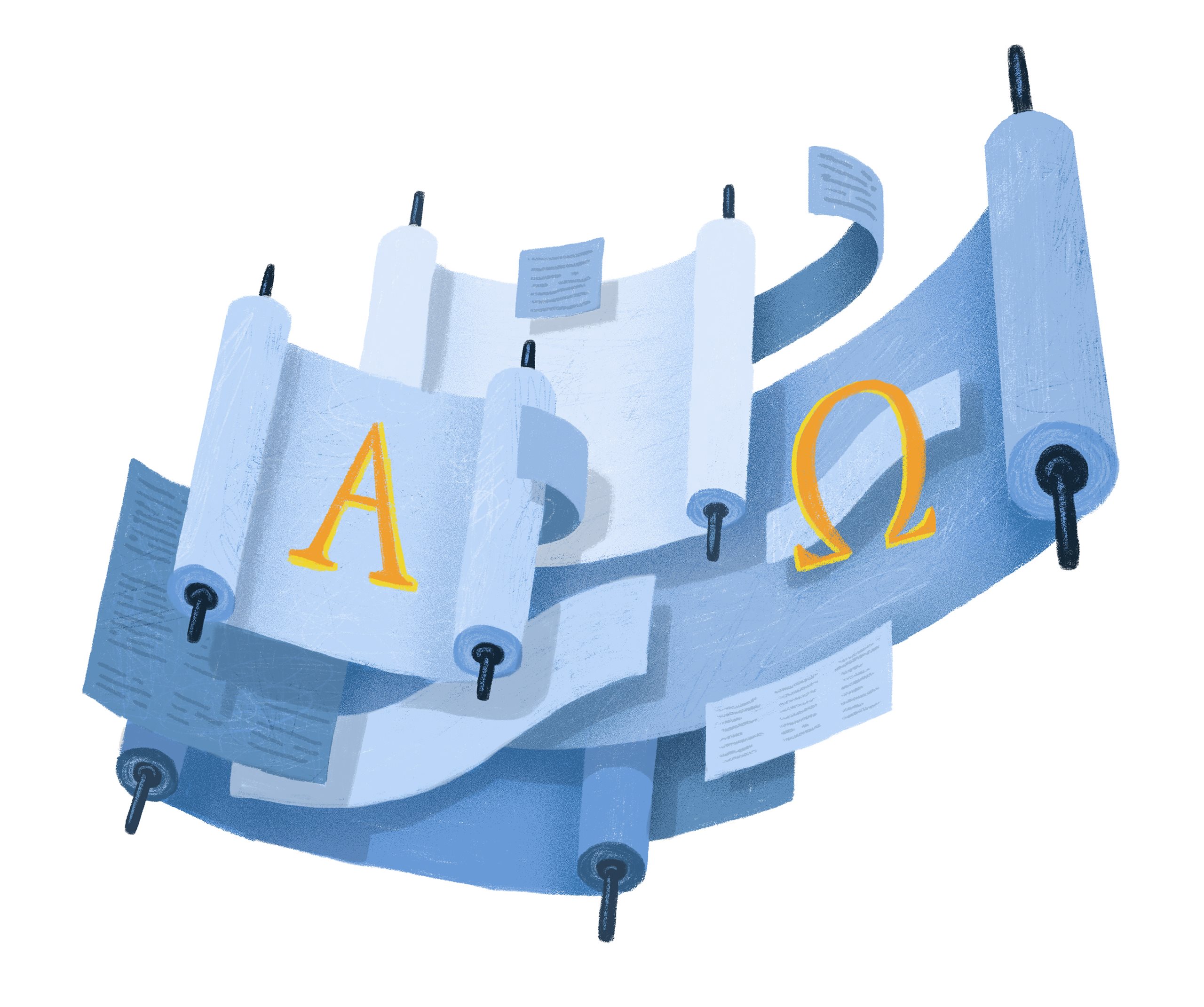