M. Night Shyamalan’s film The Sixth Sense catapulted the director to overnight stardom. Most people who saw the film will never forget the shock they felt when the trick ending was revealed and they were forced to reassess the meaning of each and every scene they had just witnessed. In the flash of an eye, it became a very different movie, far richer and far stranger than they had first imagined.

If I may leap from the secular to the sacred, from pop culture to inspired Scripture, I suppose the two travelers on the road to Emmaus must have felt the same way when Jesus opened up the Old Testament to them (Luke 24:27). So, they must have thought to themselves, that’s what Moses really meant—and David and Isaiah and Ezekiel and Daniel! How could we have missed it when the truth was staring us in the face all these years?

It is as if the viewers of the film and the travelers to Emmaus were trying to put together a thousand-piece puzzle without having been shown a picture of what the finished puzzle looks like. Only when the director of the film, or the gospel, revealed that picture were they able to use it as a key for assembling the pieces into a coherent image and narrative. I felt something of that sense of revelation when I happened upon Michael Heiser’s book The Unseen Realm: Recovering the Supernatural Worldview of the Bible, first published in 2015.

Heiser, who holds a PhD in Hebrew Bible and Semitic languages and is the executive director of the School of Theology at Celebration Church in Jacksonville, Florida, has devoted his career to expanding the horizons of Bible-believing Christians who have never known what to make of Scripture’s frequent references to “gods” and “sons ... 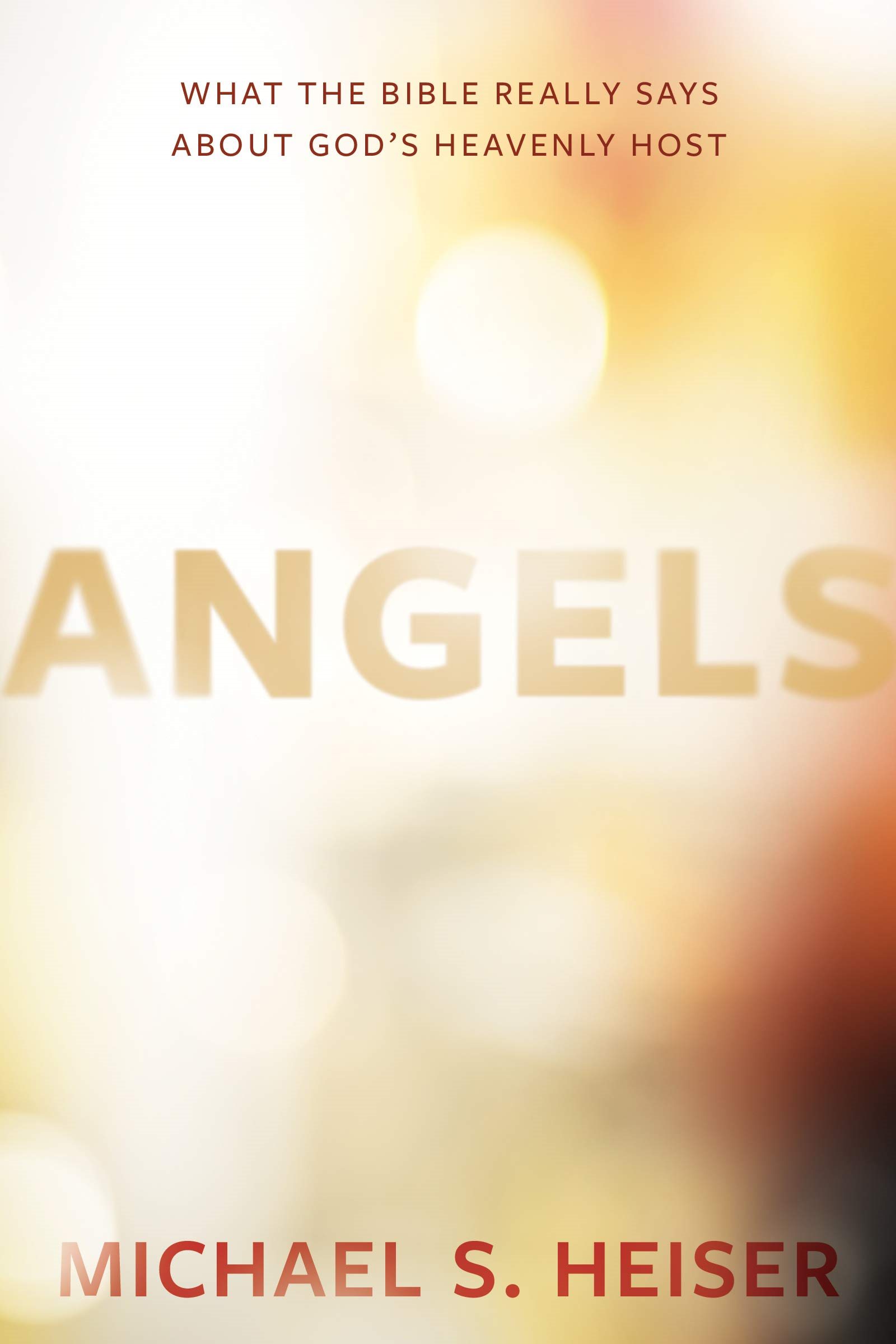