A conversation on the redemptive power of the Christian imagination.
June 24, 2021

As Christians, we're called to help bring hope, healing, and beauty to a broken world. But our vision for what's possible is often overwhelmed by the suffering, division, and injustices in our society. Join recording artist Sho Baraka, poet and artist Morgan Harper Nichols, and other Christian creatives as they lead us in a thoughtful reconsideration of the redemptive power of the Christian imagination. 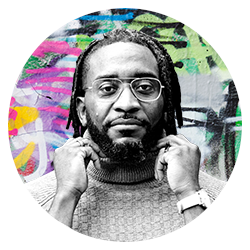 Sho is a globally recognized recording artist, performer, culture curator, activist, and writer. His work seeks to elevate the contemporary conversation on faith, art, and culture. An alumnus of Tuskegee University and the University of North Texas, Baraka is a cofounder of Forth District and the AND Campaign, and he has served as an adjunct professor at Wake Forest School of Divinity. He was also an original member of influential hip-hop consortium 116 Clique, recording with Reach Records. His latest book is He Saw That It Was Good: Reimagining Your Creative Life to Repair a Broken World. Sho lives in Atlanta with his wife Patreece and their three children. 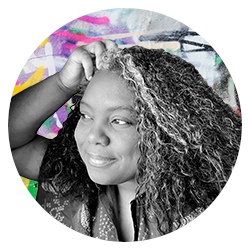 Morgan is an Instagram poet and artist who has created her life’s work around the stories of others. Morgan’s Instagram feed (@morganharpernichols) has garnered a loyal online community. Her books, How Far You Have Come and All Along You Were Blooming, combine her poetry and art. Known for its lyrical tone and vibrant imagery, Morgan’s work is an organic expression of the grace and hope we’ve been given in this world. Morgan has also performed as a vocalist on several Grammy-nominated projects and written for various artists, including a Billboard No. 1 single performed by her sister, Jamie-Grace. She resides in Phoenix, Arizona, with her family. 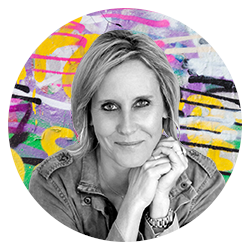 Tracey is a pastor, preacher, professor, and freelance writer who has served in a variety of settings from church ministry to seminaries. She served for 16 years as a preaching and worship arts pastor in the Chicago area. She currently teaches adjunct courses at Northern Seminary and serves on the Board of Trustees at Denver Seminary. She's the author and co-author of four books and she makes her home in Chicago with her husband and three teenage children. 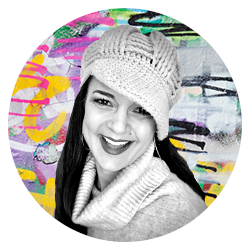 Gigi is the founder and director of Christian Creatives for Justice, a beloved community of Jesus-following, justice-centered artists. As a dancer, former worship leader, spoken-word poet, and sketch artist, she has used the arts as a means of worship, protest, and as a tool to mentor young people. Gigi grew up in East Oakland, California, as a half-Brazilian, half-white (Amish) Latina and spent ten years serving in Soweto, South Africa. She is currently a doctoral Student at Howard School of Divinity and has the great joy of being Momma to her little boys, Jericho and Judah, whom she fostered and adopted while living in South Africa. 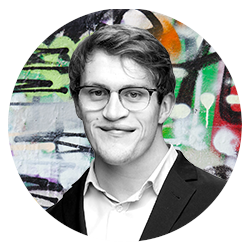 Conor is the founder and editor of Ekstasis magazine. He lives in Toronto with his wife, Hannah, and enjoys thinking about artistic and literary things. He studied English literature and has a BA from Tyndale University and an MA from York University.