Gary Chapman’s team had been trying for ten years to get him on Oprah Winfrey. When they finally got a callback, a producer asked if they would be okay filling an hourlong slot on Oprah’s Lifeclass, a primetime show on her cable network, for Valentine’s Day weekend 2013.

On air, Winfrey told her audience she’d noticed Chapman’s book, The Five Love Languages, never seemed to leave The New York Times Best Seller list. When she asked her staff about it, her wardrobe manager spoke up and said it had transformed her marriage.

“It was such a game-changer for me,” stylist Kelly Hurliman explained on the show. “There’s such simplicity in its message, but I feel like it’s so powerful.”

That simple message was Chapman’s theory that there are five main ways that people feel loved or tend to show love: words of affirmation, acts of service, quality time, receiving gifts, and physical touch. Most other forms of love fall into these categories as “dialects” of the languages, he argues.

Chapman became a household name for evangelicals in the mid-1990s after publishing his iconic purple book that helped people discover their primary ways of giving and receiving love. The Five Love Languages sold 8,500 copies its first year. It more than doubled that in the second year. The fourth year, it sold 137,000 copies. And it kept going.

The book will mark its 30th anniversary next year, and it’s still crushing records. It was the top-selling Christian book for much of 2021. It has sold more than 20 million copies worldwide. Only six other evangelical books have reached the 10 million mark, including Rick Warren’s The Purpose Driven Life (30 million), Sarah ...

@karabettis
This article is from the October 2021 issue. 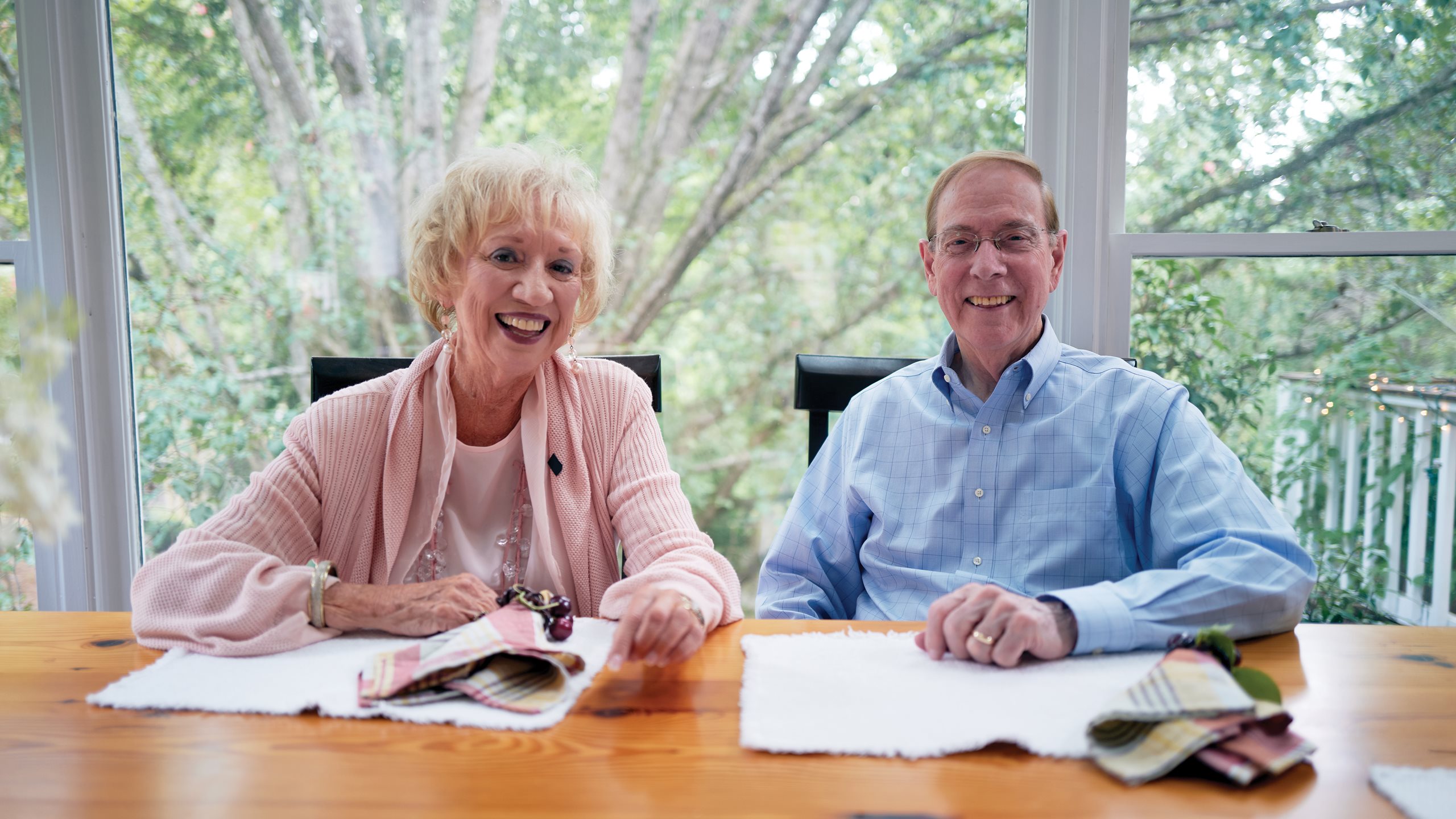