In the Bible and in history, crises in creation can lead to reformation.
Michael LeFebvre|August 17, 2021
Français简体中文繁體中文
Image: Illustration by Michael Marsicano

In September 2017, Category 5 Hurricane Irma struck Barbuda, forcing residents to evacuate to the neighboring island of Antigua and rendering Barbuda uninhabitable. Only ten days later, another hurricane, Maria, passed just south of Antigua, battering it with wind and rain on its way to also becoming a Category 5 storm.

Antigua and Barbuda’s director of the Department of Environment, Ambassador Diann Black-Layne, told The New York Times that the carbon output of developed nations is a significant cause of the intense storms. But she said the island nation is too small to improve the problem on its own. Instead, she offered a surprising action plan.

The Lord does promise to hear her cries (Ex. 22:21–24). And if God hears those cries, so should his people. Too many Christians (and non-Christians) think about climate change as primarily a political or an economic issue. But it is also a spiritual issue that requires a biblical approach.

The Bible actually has a lot to say about human-caused climate change. The Old Testament, in particular, chronicles God’s efforts to order a society’s energies to his glory and documents that society’s failure to abide by that order.

Biblical teaching should lead Christians to anticipate human-caused climate change. It should incline them to respect the evidence of today’s climate crisis, even if they come to differing conclusions about how to interpret that evidence. And perhaps most importantly, the Bible teaches shows ... 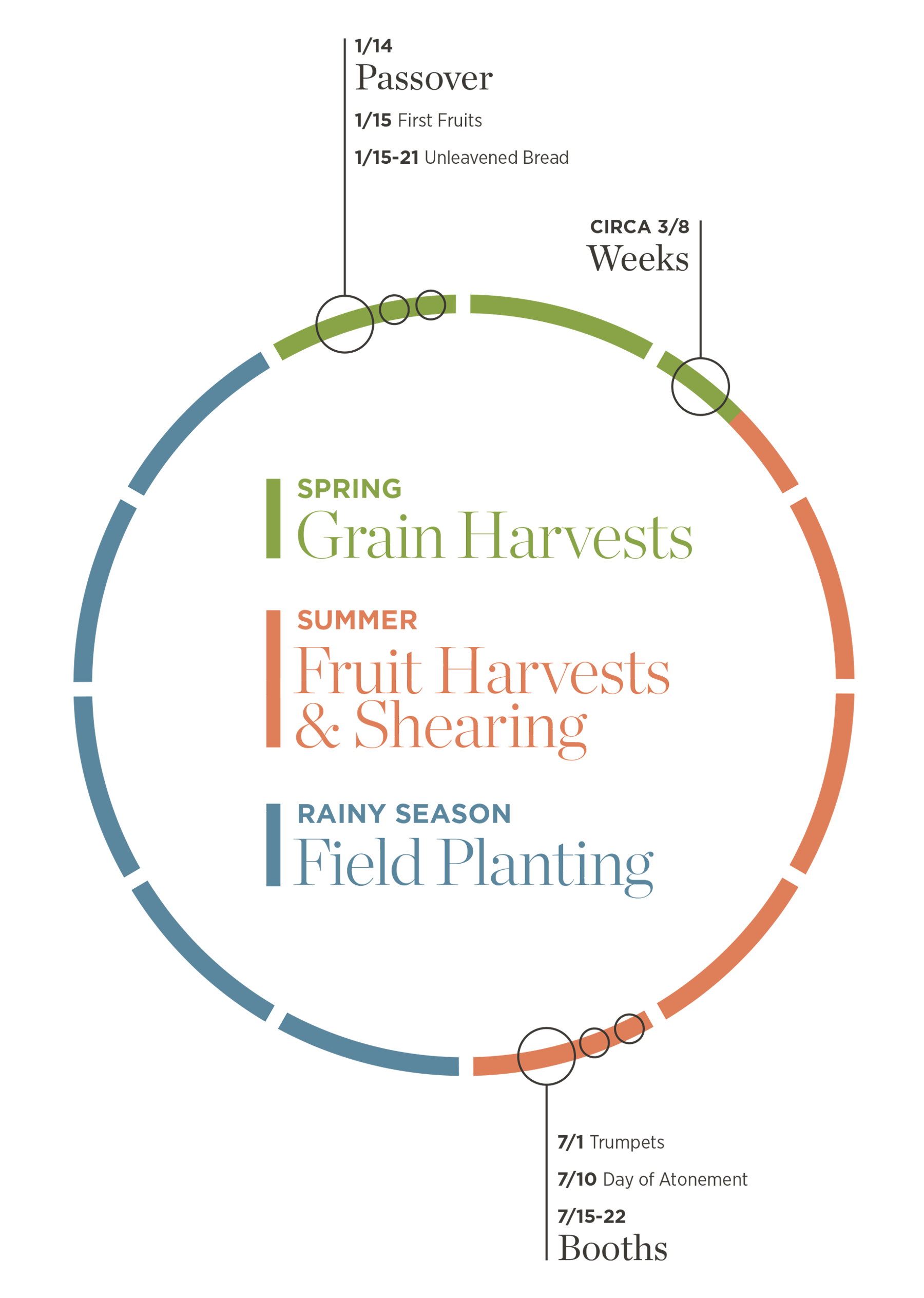