For millions of immigrants, removal from the United States is the heartbreaking end of a dream. For these two, it was also the birth of a ministry.
Text by Bekah McNeel. Photographs by Brian Frank.|August 16, 2021
Image: Brian Frank
Rafael Avila

Rafael Avila was born in Mexico but for most of his life had been living legally in the United States as a permanent resident. He was, for the most part, a bilingual kid from Tennessee.

But troubles with “every law agency imaginable,” as he put it, left him at risk of deportation. He was addicted to opiates. It started with painkillers and, as it does for many, progressed to heroin. His run-ins with the law were frequent.

Avila’s drug use eventually steered him back to Mexico. In 1996, Congress expanded the grounds for deportation to include minor nonviolent offenses, such as drug convictions. The law is retroactive, meaning that immigrants can be deported for convictions predating the legislation. After conviction, many are given “final orders of removal,” which put them on record as deportable and unable to reenter the US if they leave for any reason. Final orders of removal are not immediate deportation orders, but in recent years, Immigration and Customs Enforcement (ICE) has conducted nationwide sweeps of those with final orders.

So in 2014, knowing that he was headed to deportation, withdrawal in jail, or death by overdose, Avila and his English-speaking wife and daughter moved from Tennessee to Ciudad Juárez, across the border from El Paso. He did so knowing he would never be allowed back into the US. It wasn’t a great choice, he explained. It was his only choice.

“For the good of ‘y’all the people,’” Avila said with a wry chuckle, “it was fantastic that I left.”

With its pervasive presence of drug cartels, Juárez might seem like an odd choice for a man fleeing the dangers of drug addiction. Many deported addicts end up buying from ... 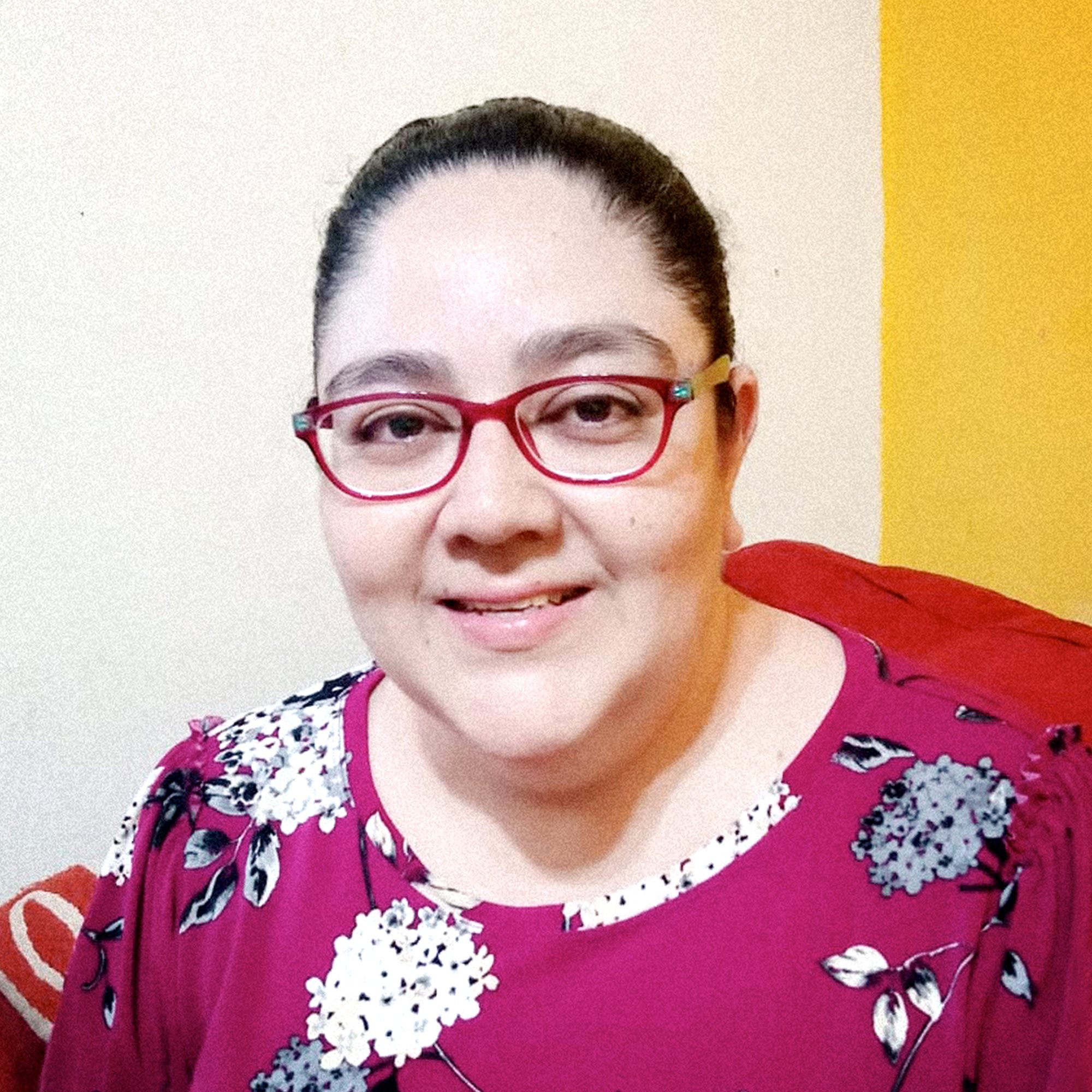