Exploring the historical, cultural, and theological significance of Juneteenth.
June 15, 2022

On June 19, 1865, the Union Army arrived in Galveston, Texas, to inform enslaved Black Americans that the Civil War was over and slavery had been abolished. They were free. President Abraham Lincoln had actually announced his Emancipation Proclamation two years earlier, on January 1, 1863. But for a variety of reasons, the more than 250,000 enslaved people in Texas did not receive the news of their freedom until this June day. Their initial shock soon turned to celebration.

Juneteenth—also known as Emancipation Day—commemorates this important moment in American history. (The name is a mashup of the words “June” and “nineteenth.”) Last year, Juneteenth was officially declared a federal holiday. But it’s much more than another festive date on the calendar. For American Christians, it’s an opportunity to give thanks for our nation’s progress while also meditating on the change still necessary for us to truly act justly, love mercy, and reflect the unity and diversity of God’s heavenly kingdom.

On June 15, Our Daily Bread’s Rasool Berry, CT’s Russell Moore, and other Christian thought leaders assembled for a virtual roundtable on the enduring significance of Juneteenth and how this pivotal event in American history points to the biblical visions of freedom, restoration, and hope. Watch their thoughtful discussion above.

This webinar was co-hosted by Christianity Today and Our Daily Bread Ministries.

Mentioned in the video: Our Daily Bread also invites you to take part in Juneteenth: Our Story of Freedom, a 10-day devotional reading plan. Sign up here to access the digital plan. There’s no cost or obligation. 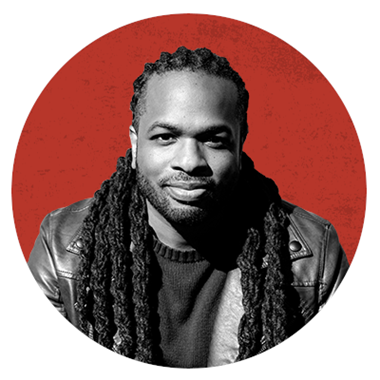 Rasool serves as teaching pastor at The Bridge Church in Brooklyn, New York. He also is the director of partnerships and content development with Our Daily Bread Ministries and host of Where Ya From?, which is part of the CT network of podcasts. Rasool graduated from the University of Pennsylvania with a bachelor’s degree in Africana studies and sociology. His writing on the intersection of faith and culture has been featured in Christianity Today, Relevant Magazine, The Witness, The Gospel Coalition, and the book Keeping The Faith: Reflections on Politics & Christianity. He lives in Brooklyn with his wife, Tamica, and their daughter. 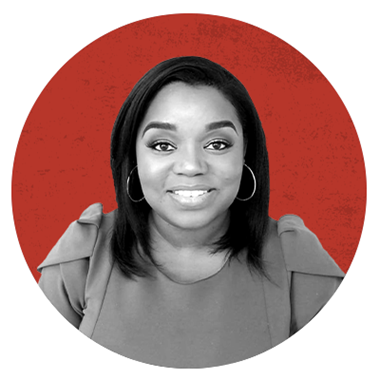 Lisa is a sought-after Christian apologist who combines her passion for biblical literacy with her heart for sharing God’s love to all those she meets. Based in Jacksonville, Florida, she is founder of the Jude 3 Project, an apologetics organization dedicated to helping the Black Christian community know what they believe and why. She is a graduate of the University of North Florida, where she earned a Bachelor of Science in communications and religious studies, and Liberty University, where she earned a Master of Divinity with a focus in theology. 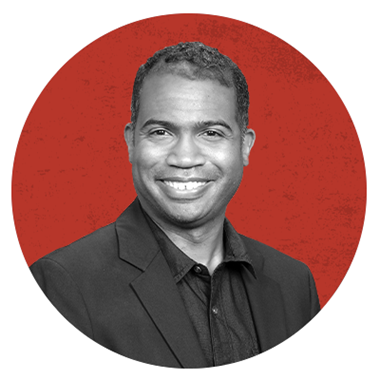 Carey serves as associate professor of history, codirector of the African American studies program at Trinity University, and associate pastor of a local church. He holds a PhD from Emory University. Frequently asked to serve as a commentator and consultant on current topics such as race, land ownership, political identity, and religion for local and state media and organizations, he is the author of Unshakable Faith: African American Stories of Redemption, Hope, and Community and The Role of Southern Free Blacks During the Civil War Era. Dr. Latimore and his wife reside in San Antonio, Texas. 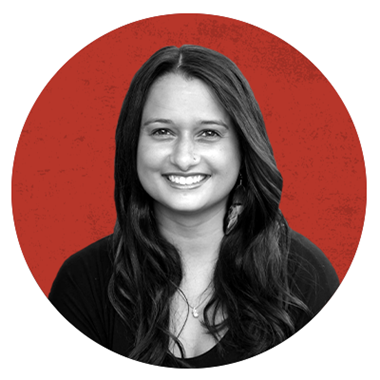 Michelle is the vice president of the Asian American Christian Collaborative as well as an author, speaker, and activist based in Austin, Texas. In 2014, Michelle and her husband co-planted Hope Community Church, a minority-led multicultural church that serves low-income and disadvantaged communities in East Austin. She recently won the Evangelical Christian Publishers Association’s “Best New Author” award for her 2021 book, Becoming All Things: How Small Changes Lead to Lasting Connections Across Cultures. Her latest book, with coauthor Helen Lee, is The Race-Wise Family: Ten Postures to Becoming Households of Healing and Hope. 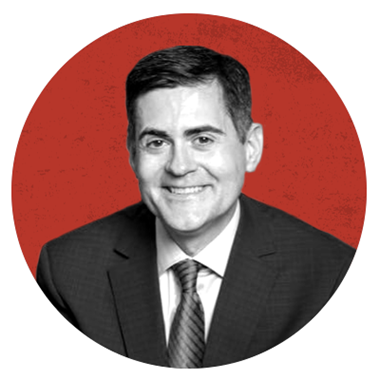 Russell is public theologian at Christianity Today and director of Christianity Today’s Public Theology Project. Dr. Moore is the author of several books, including The Courage to Stand: Facing Your Fear Without Losing Your Soul, Onward: Engaging the Culture without Losing the Gospel, and The Storm-Tossed Family: How the Cross Reshapes the Home. A native Mississippian, he and his wife Maria are the parents of five sons.