Before the United States military left Afghanistan in August 2021 and the Taliban retook power, Farzana was a classical guitarist. There is footage of her in lively performance spaces, strumming in music groups with both men and women.

Afghanistan had thriving pop and traditional music scenes for the past 20 years. Now Afghan musicians are afraid to play music in public after Taliban soldiers have publicly burned instruments and murdered prominent folk singer Fawad Andarabi.

The Taliban takeover shocked Farzana and her siblings, whose last name is being withheld for their family’s safety. They had mostly known life during the American occupation: Yes, there were suicide bombings, but playing an instrument had never felt like a life-threatening pastime.

At Nyack College, a Christian and Missionary Alliance school in New York, music professors learned about Farzana’s plight when a colleague posted on Facebook about the dangers facing Afghan musicians. Nyack spent months making plans to evacuate her. In December, after walking past patrolling Taliban soldiers and traveling to Pakistan, Farzana arrived in the United States and stepped out into the Christmas lights of New York City. In February, her younger siblings, Ali and Mursal, also students, made it out too. Now the Muslim siblings are all enrolled at Nyack, which is covering their tuition, room, and board.

A music professor gave Mursal her coat when she arrived at the airport. Another bought the siblings bedding and dorm items. But they have not had an easy transition in the United States.

They sleep badly because they’re stressed about their future in the US and about their remaining family in Afghanistan. Their older sister, probably the most at risk in ... 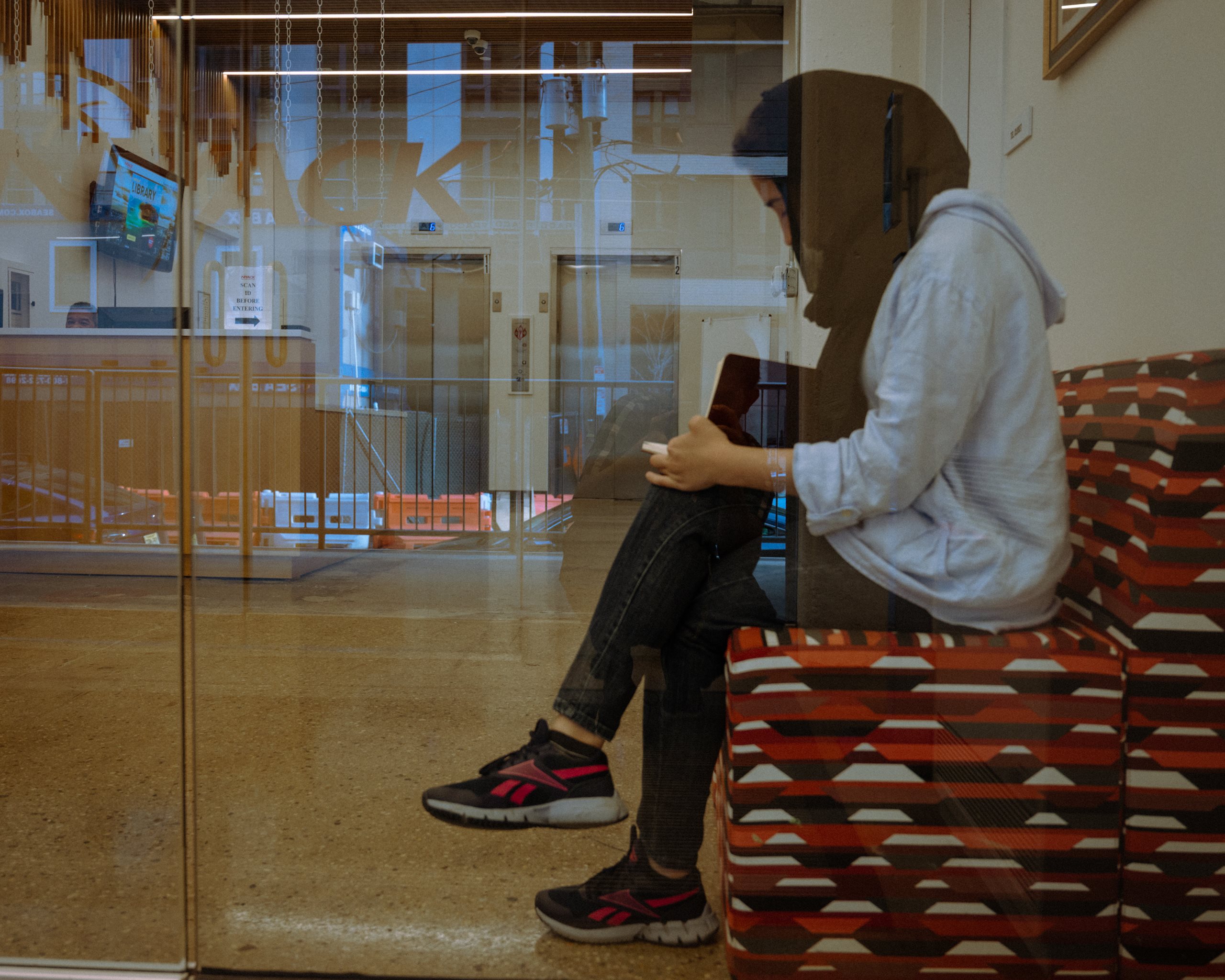