Last election, about 70 percent voted for Bolsonaro, the conservative former army captain who pledged himself to “Brazil above everything, God above everyone.”

Caroline Vidigal de Albuquerque, an evangelical who works as an executive secretary in Rio de Janeiro, was one of them. She told CT she liked the way Bolsonaro stood for “Christian thought, contrary to Marxism.” She believed left-wing voices had dominated for too long, and she noticed when the Catholic politician shared the stage with evangelical and Pentecostal leaders during the campaign.

As she prepares to head to the polls again, though, Albuquerque will be looking at the president’s record and comparing it to Lula’s time in office, from 2003 to 2010.

“We can compare the actions with the speeches of the electoral period,” she said. “In this case, as in life, reality must always impose itself.”

Many of Albuquerque’s fellow evangelical voters—who make up about 30 percent of the Brazilian population—may also prioritize different issues this time around. Jorge Henrique Barro, a Presbyterian pastor and theology professor at Faculdade Teológica Sul Americana, says he thinks economic concerns might win out over ideological ones in 2022. Evangelicals tend to be poorer in Brazil and have been hard hit by inflation and unemployment. 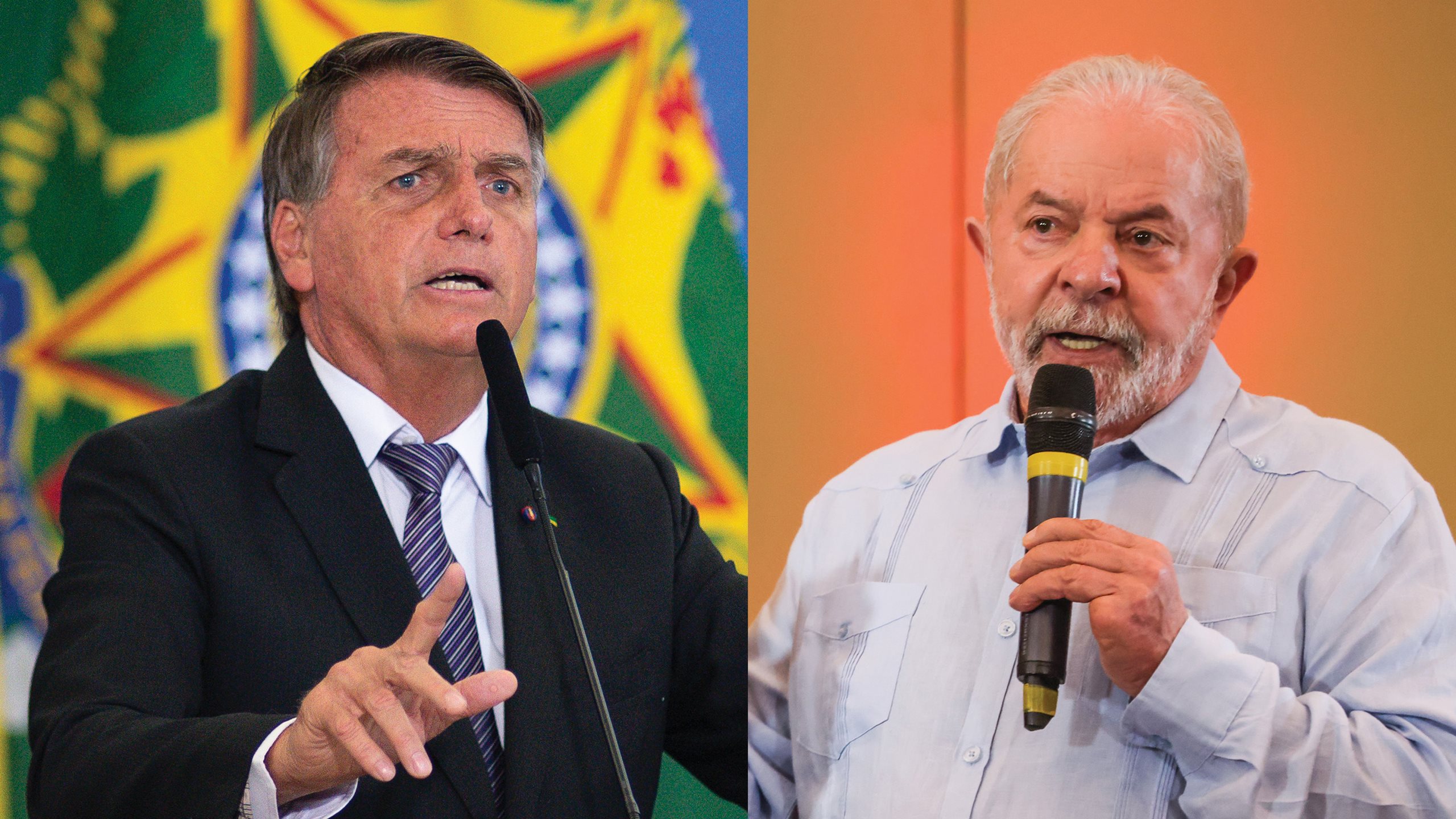 Back to Bolsonaro? Evangelicals Hesitate Ahead of ...