And other news briefs from Christians around the world.
Daniel Silliman|August 22, 2022
españolFrançais
Image: Yacht image courtesy of GBA Ships

The first modern cruise line to focus on Asia has closed down following the financial difficulty brought by COVID-19 and has sold the last of its fleet of luxury yachts to a German Christian organization. Genting Hong Kong’s Star Cruises’ other ships were sold for scrap. But The Taipan, docked in Malaysia, was acquired by GBA Ships (formerly Gute Bücher für Alle), which works in partnership with Operation Mobilisation. GBA Ships visit 15 to 18 port cities per year, providing aid and access to Christian books. Restoration of the 31-year-old, 85.5-meter yacht is expected to take 12 to 18 months. It will be renamed Doulos Hope.

A 43-year-old Christian man who was detained in the Xinjiang internment camps alongside two dozen Muslim Uyghurs has escaped the country and come to the US with his wife and son. Ovalbek Turdakun, an ethnic Kyrgyz who worked as a Kyrgyz-Mandarin translator, became a target of the Chinese government’s brutal assimilation program after he married a Kyrgyzstan native. He was detained for 10 months then suddenly released. The family fled to the US with the help of a research fellow at the Victims of Communism Memorial Foundation, a Canadian surveillance expert, a McKinsey Group analyst, a family of American Christians, and China Aid founder Bob Fu. Human rights lawyers will submit his firsthand account of Chinese government repression to the International Criminal Court.

Australia: Many baptized at cross raising

A record of 130 aboriginal people were baptized by family elders and tribal leaders at a cross-raising ceremony on West Arnhem Land, in the northeast corner of Australia’s Northern Territory. Cross raisings have become significant ...

@Danielsilliman
This article is from the September 2022 issue. 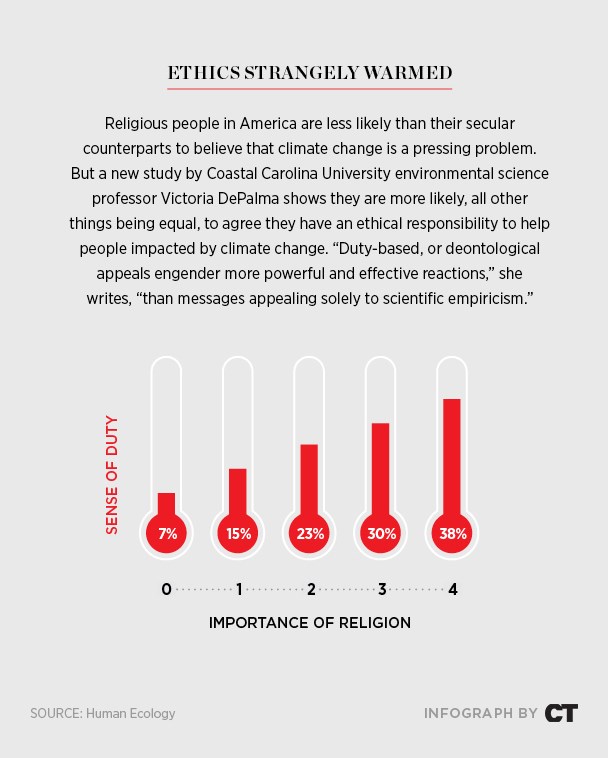