President Daniel Ortega suspended 2,600 nonprofits in Nicaragua in 2022, including an orphanage, an association of theologians, and many other Christian organizations. He started to suppress criticism in 2018, when police killed more than 300 protesting students in the deadliest conflict the country has seen since the Contra War. In 2021, Ortega won a landslide reelection after jailing opponents and disbanding opposition parties. The government barred foreign press from the country, labeled the Catholic church “coup mongers,” arrested numerous priests, shut down religious radio stations, and then started going after nonprofits. The president’s estranged stepdaughter, who accused him of sexual abuse in 1998, said Ortega is fighting “a war on truth.”

The US government says it is “imposing consequences” on three Haitians who lead the gang that kidnapped 17 Anabaptist missionaries in 2021. Secretary of State Antony Blinken announced the government will give $1 million for information leading to the arrest of Joseph Wilson, who goes by the name Lanmò Sanjou; Jermaine Stephenson, also known as Gaspiyay; and Vitel‘Homme Innocent. The 400 Mawozo gang abducted 17 American and Canadian missionaries as they were visiting a Haitian orphanage. Five were released, possibly after a ransom was paid, and 12 escaped after two months. Experts say the gang has a growing political influence.

The prominent son of a Pentecostal pastor was arrested by federal police and charged with financial fraud involving cryptocurrency. Patrick Abrahão, 24, promoted his investment schemes to his and his father’s Instagram followers, at one point promising 300 percent annual returns. He then stopped paying investors while Ivonélio Abrahão da Silva, founder of the International Movement Restoring the Nations, sought to reassure them everything was fine. Father and son were both prominent supporters of Jair Bolsonaro.

A rare copy of a Second Great Awakening document advocating “simple evangelical Christianity” is now on display at Abilene Christian University in Texas. Thomas Campbell’s Declaration and Address, published in 1809, is considered a landmark in American Christian history. It rejected creeds and denominations and encouraged church unity through “the generous liberality of the sincere friends of genuine Christianity” and a commitment to the essentials of the faith. The author and his son, Alexander, later merged their work with Cane Ridge revivalist Barton W. Stone, forming the Stone-Campbell Movement, which gave birth to the Churches of Christ, the Independent Christian Church, and the Disciples of Christ. There are only six surviving copies of the Declaration and Address.

A 51-year-old pro-life party failed to win any seats in the Danish parliament in the fall election, earning only 0.5 percent of the vote. The Christian Democrats have not won any national elections since 2005, and party leadership is considering completely withdrawing from national politics. Abortion is unrestricted in the first trimester of pregnancy in Denmark and allowed for a wide variety of reasons after that.

Reggae gospel artist Buchi Atuonwu hosted Nigeria’s first-ever national hymn festival. Worship teams and choirs from the Evangelical Church Winning All, the Pentecostal Fellowship of Nigeria, the Catholic church, and the holiness “white garment” churches gathered at the University of Lagos to compete for a top prize of 2 million Nigerian naira (about $4,500). Atuonwu also assembled an ecumenical 2,022-person choir to demonstrate the unity of the church. He said great hymns that sustain faith must be celebrated.

A Christian aid worker from the US was shot to death in his car near his home in Baghdad. Stephen Troell, a teacher at Global English Institute, was cut off by one car and then killed by assailants in another car, according to local police. His wife and child were with him but were not hurt. No one has claimed responsibility for the attack. Attacks on foreigners have been rare in Iraq since the defeat of ISIS in 2017. The current Iraqi government—committed to overhauling the political system set up after the US invasion—recently received a vote of confidence in parliament.

Russia: Chinese Bibles given away in Moscow

Bibles for China distributed 50,000 Chinese-language Bibles to churches in Moscow. The group was originally planning to give them out on the Russian side of the Russia-China border, with the hopes that some migrant workers, business people, and shoppers from China would take them, and the Scripture would find its way into Chinese homes. The point person for the planned distribution fled Russia, however, when the government started conscripting people in October to fight in the war with Ukraine.

A pastor was convicted of sedition and sentenced to one year in prison. Garry Pang Moon-yuen was arrested after he attended the trial of an activist who organized a vigil to commemorate the Tiananmen Square Massacre and applauded her in the courtroom. Authorities say they discovered YouTube videos showing Pang attempting to incite rebellion against the government. Pang, who once led Oxford Chinese Christian Church in England, had been reporting on court proceedings. He argues the police and courts are using old British law and the recent National Security Law to crush democratic dissent and assert increased authoritarian control. 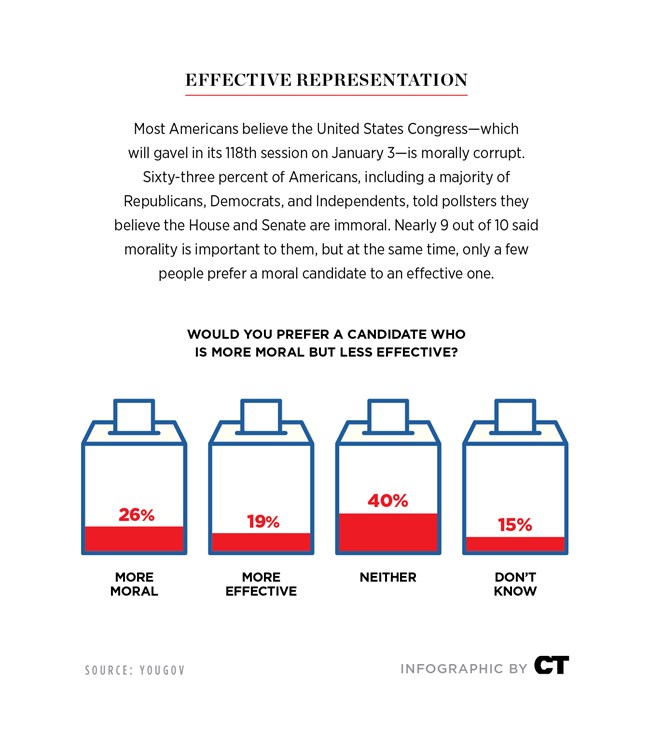