The General Assembly of the Presbyterian Church USA voted today in favor of changing ordination standards to remove language requiring ministers "live either in fidelity within the covenant of marriage between a man and a woman, or chastity in singleness."

The question will now be sent to local presbyteries for further consideration. A majority of the 173 presbyteries must approve the constitutional amendment by July 10, 2011, in order for the new ordination standards to stick. (Corrected)

Efforts to remove chastity requirements from gay PCUSA clergy had met defeat last year during an eventful summer which saw the Evangelical Lutheran Church in America vote in August to allow gays and lesbians in committed relationships to serve as clergy, following the Episcopal Church's reaffirmation in July of its openness to noncelibate gay priests. Meanwhile, the United Methodist Church voted against structural changes that would have opened church membership to homosexuals.

Tags:
Sex and Sexuality
Posted by:
by Trevor Persaud July 8, 2010 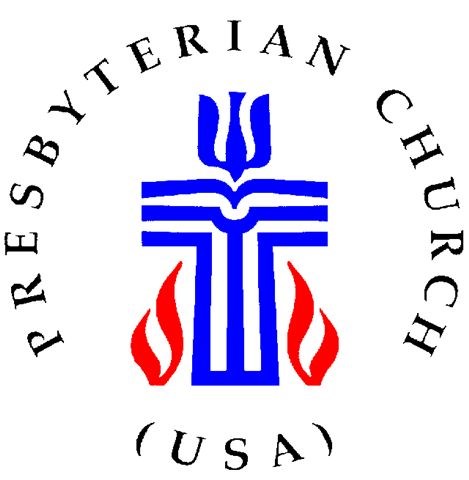