On his website, Ian McKellen, who plays the wizard Gandalf, announced that "The Hobbit's two films start shooting in New Zealand in July. Filming will take over a year. Casting in Los Angeles, New York City and London has started. The script too proceeds. The first draft is crammed with old and new friends, again on a quest in Middle Earth. The director Guillermo del Toro is now living in Wellington, close to the Jacksons' and the studio in Miramar."

In another report from New Zealand, an insider says The Hobbit will be filmed in 3D. 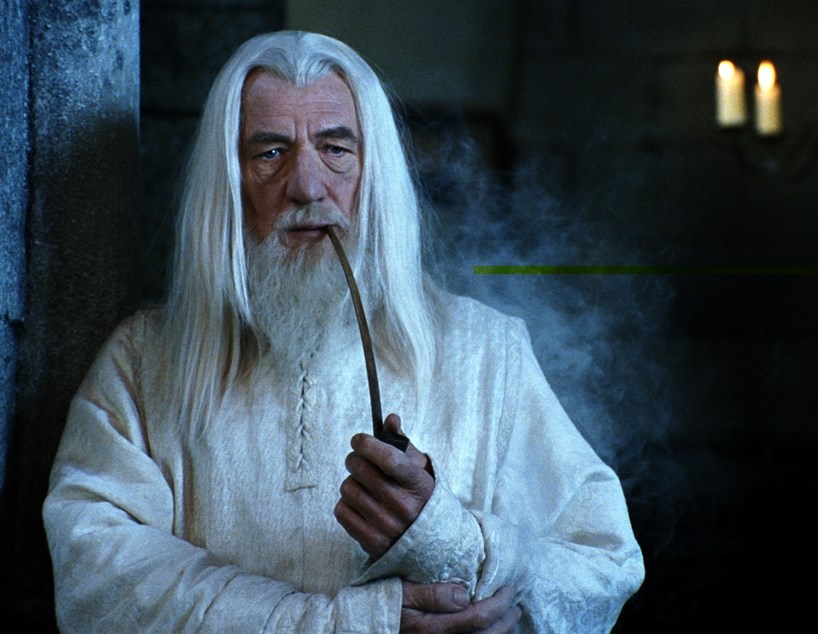