According to a press release from Grizzly Adams Productions, Charles E. Sellier, Jr. passed away unexpectedly on January 31st at his North Idaho home, according to longtime business associate David Balsiger. Sellier was 67.

Sellier was the President/CEO of Grizzly Adams Productions, which produces and markets family-oriented and faith-based feature films, television series, and documentaries worldwide.Best known for creating the iconic long running NBC television series, The Life and Times of Grizzly Adams, in the late 1970s, Sellier personally wrote and produced more than 30 feature films and 230 television shows during his show business career spanning four decades. Eleven of his theatrical films are among the top 100 all-time independent grossing films, with six of those releases ranked in the top 25.

"Chuck was a truly gifted individual," said longtime associate David Balsiger, vice president of marketing, and senior producer with the company. "Both an artist and a computer geek, he ... 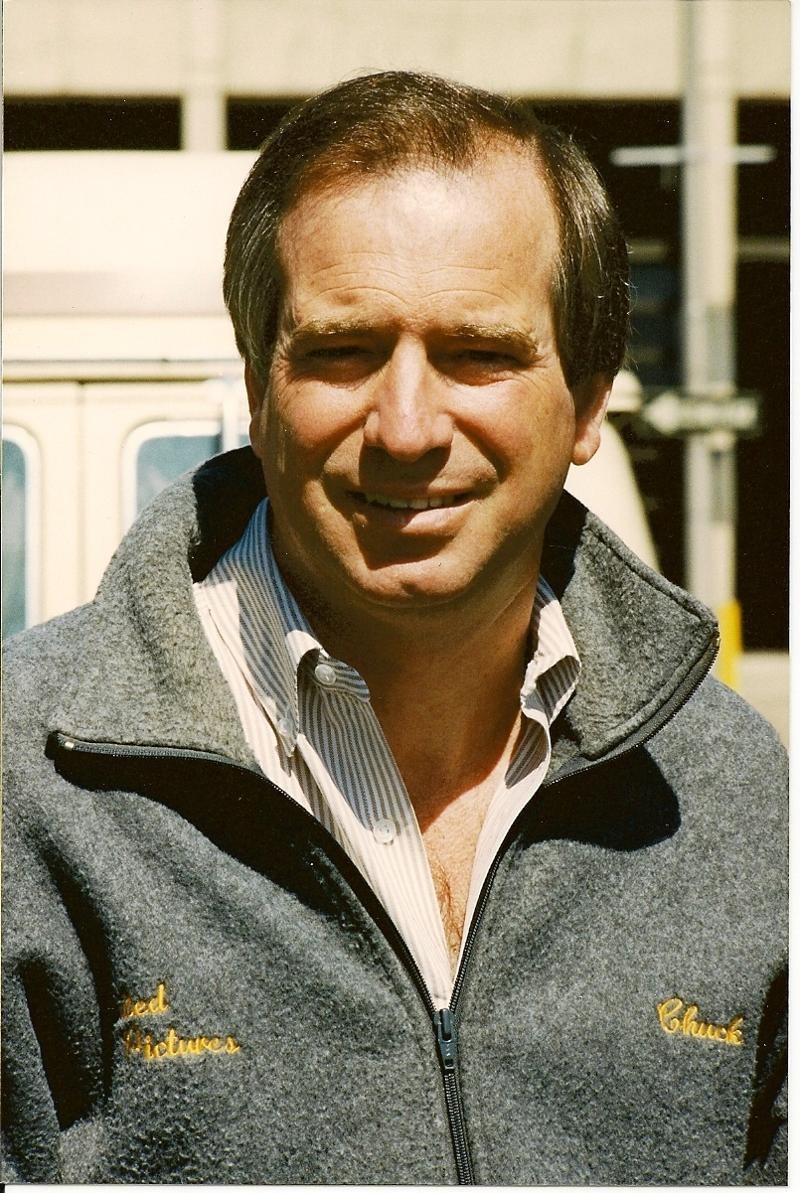