The chairman of the United Kingdom's Equality and Human Rights Commission has stirred up some debate after stating that religious exemptions to antidiscrimination laws should be limited to houses of worship.

Trevor Phillips, speaking during a debate organized by the Religion and Society Research Program, also compared Christian groups seeking exemptions from equality laws to Muslims who want to implement Shari‘ah law in parts of Britain.

"The law stops at the door of the temple as far as I'm concerned," he said. "Institutions have to make a decision whether they want to [provide public services under public rules] … but you can't say 'because we decide we're different then we need a different set of laws'."

Phillips referred to several cases where religious groups have protested requirements that they not discriminate on sexual grounds, including Catholic adoption agencies and the owners of a Christian bed and breakfast who were ordered to pay damages after turning away gay couples.

Tags:
Church and StateSex and Sexuality
Posted by:
Morgan Feddes 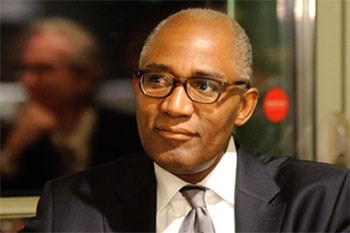