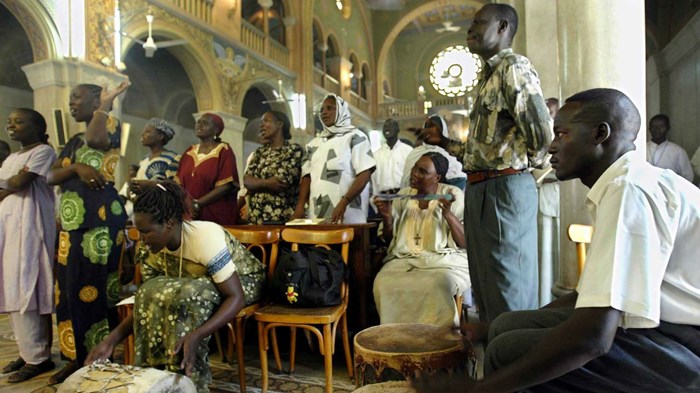 Government officials argued that the majority of Christians had left Sudan for South Sudan and the remaining Christians do not need more buildings, reports World Watch Monitor.

Meanwhile, Sudanese authorities have demolished several churches in recent months, including the 600-member Sudanese Church of Christ in Khartoum. The secretary-general of the Sudan Council of Churches told the BBC that the country's Christian population is growing and they need more churches.

In addition, many Sudanese church leaders are South Sudanese, making it difficult for them to lead churches because they are now seen as illegal immigrants. Some say they have been detained because of their South Sudanese travel documents.

Citing stagnant church attendance and an increasing number of abandoned buildings, the Sudanese government has ...