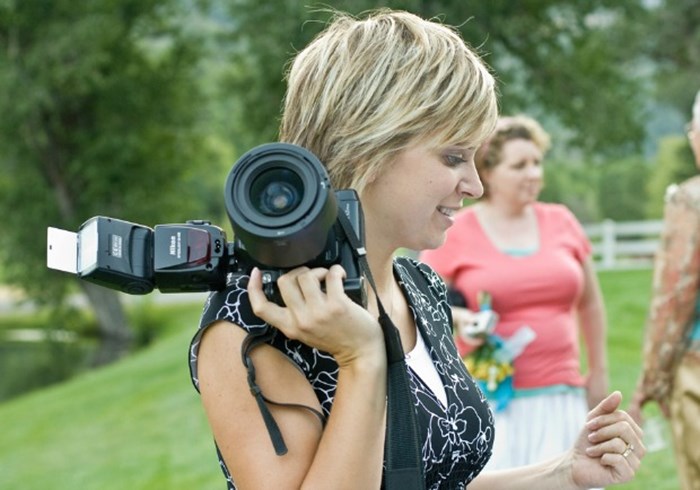 In a closely watched case on gay rights, religious freedom, artistic freedom, the speech rights of businesses, and a host of other legal hot button issues, the New Mexico Supreme Court today ruled that wedding photographers could not refuse to shoot gay ceremonies.

The court rejected each of photographer's Elaine Huguenin's arguments, particularly one in which Huguenin had argued that her refusal did not discriminate against same-sex customers. Huguenin had argued that she would happily photograph gay customers, but not in a context that seemed to endorse same-sex marriage. Likewise, she said, she wouldn't shoot heterosexuals in a context that endorsed same-sex marriage.