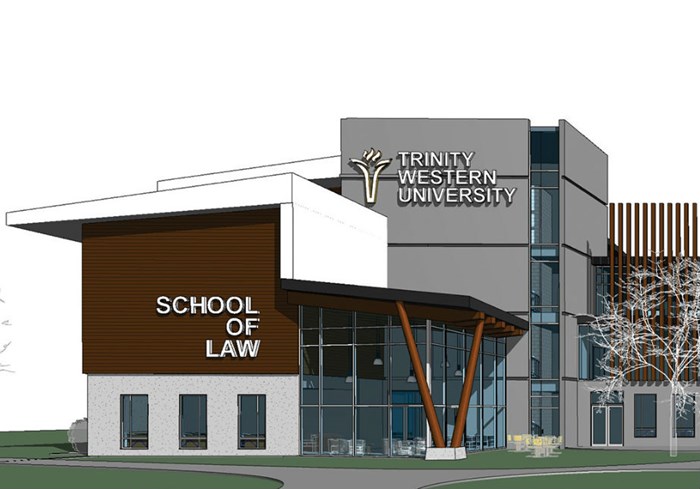 Update (May 28): Trinity Western University (TWU) has legally challenged Ontario and Nova Scotia after the two provinces denied future graduates from the Christian law school the right to practice law. The university will proceed against the Law Society of Upper Canada and the Nova Scotia Barristers Society next month, reports the Toronto Sun.

"We feel the provincial law societies in Ontario and Nova Scotia have made decisions that are legally incorrect and, unfortunately, TWU is now being forced to re-litigate an issue that was decided in its favour by an 8 to 1 decision of the Supreme Court of Canada in 2001," said TWU President Bob Kuhn in a university statement.