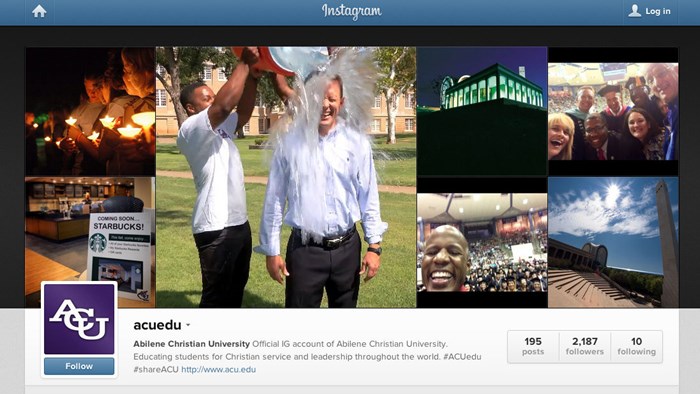 The president of celebrated Ebola doctor Kent Brantly's alma mater will keep his job, despite divorce proceedings for “irreconcilable differences.”

After trustees at Abilene Christian University (ACU), one of the Council for Christian Colleges and Universities' largest members, “agonized with the decision, praying fervently and investing significant time in dialogue,” they decided that president Phil Schubert won’t lose his job even though his wife Jamie has filed for divorce. The school newspaper, TheOptimist, broke the story. TheChristian Chronicle, associated with the same Churches of Christ denomination as ACU, reports more details.

Schubert worked at ACU, primarily in financial services, for 17 years before his inauguration as president in 2010. He and his wife Jamie, who have been married 22 years, are both alumni of the school. They have three young children. Jamie filed for divorce in July, citing “irreconcilable differences.” ...

One of Largest Christian Colleges Decides ...