Brunei expands Malaysia’s ban on ‘Allah', long used by local Christians, to other Islamic words other religions can no longer use.
Kate Tracy|February 26, 2014 11:20 AM 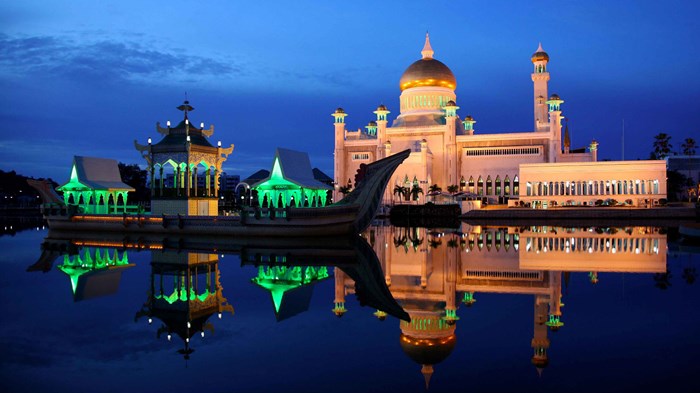