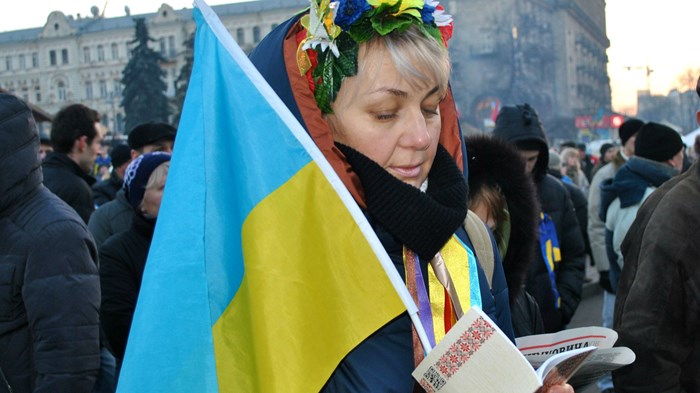 The collapse of the Yanukovych regime follows three months of growing protests that exploded in last week's violence, which claimed more than 88 lives. Many of these protests took place in the Maidan, or Independence Square in the capital city of Kiev.

At issue was Yanukovych's decision to move Ukraine into a much closer economic and political relationship with Russia. This move triggered outrage among younger Ukrainians who wish for their nation to cast its lot with the European Union. After the vote to oust him, Yanukovych fled Kiev and is reportedly in Crimea, an autonomous republic in southeast Ukraine. According to media reports, the new government has charged Yanukovych with murder and has issued a warrant for his arrest. 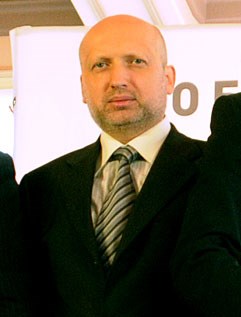