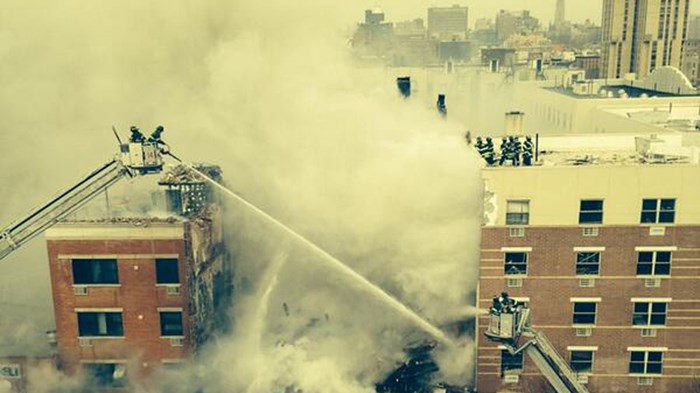 Update (Mar. 14): The church lost five members in the explosion, reports the New York Daily News, as does CBN.

The pastor of the destroyed church, Thomas Perez of Spanish Christian Church, told the New York Daily News, "The building is no longer there but we are still here and we are going to keep on going."

One of two buildings destroyed by an explosion Wednesday [March 12] northeast of Manhattan's Central Park not only housed a longstanding Hispanic evangelical church—it also reportedly housed one-third of the congregation. 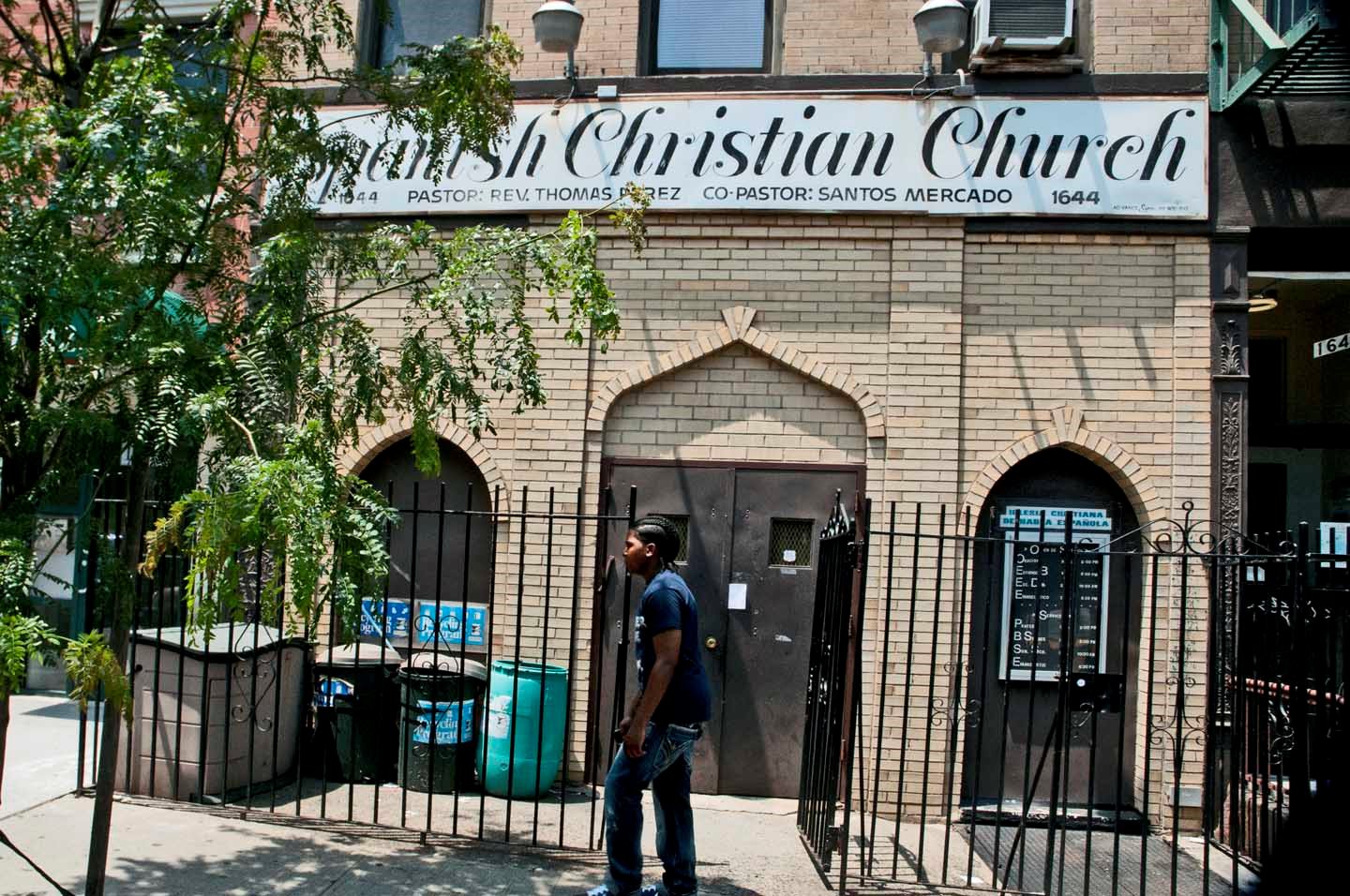