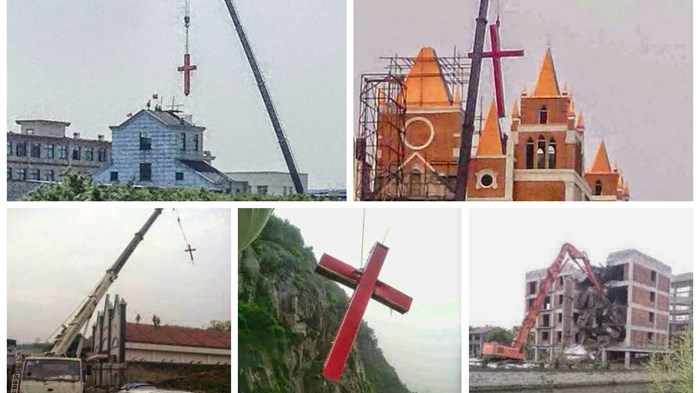 When a megachurch's walls came tumbling down in China's Jerusalem last month, the forced demolition drew widespread international attention thanks to photos circulating on Weibo, China's version of Twitter. Now, Weibo photos have documented how local authorities have continued their campaign this May to de-Christianize the skyline of wealthy Wenzhou, one of China's most Christian cities, and surrounding areas.

The latest in the reported "Three Rectifications and One Demolition" campaign comes from the city of Ningbo, where famous missionary James Hudson Taylor once worked. Officials have ordered services to halt at the 1,000-member Xiaying Holy Love megachurch, and demolition work has reportedly already begun after the church refused to tear down the large cross atop its 10-story building.

The Telegraph, which has chronicled the ... 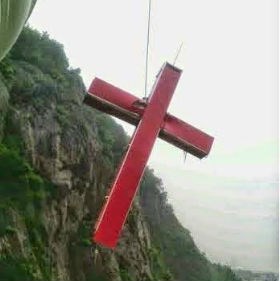