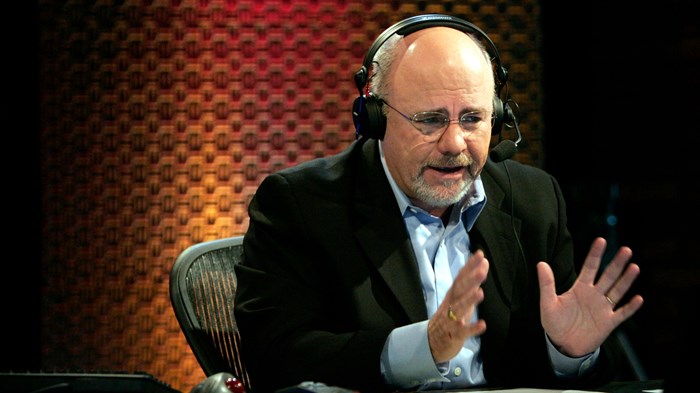 Bestselling Christian finance guru and radio host Dave Ramsey has more than a half-million followers on Twitter, but not all of them are fans. His critics include a handful of anonymous accounts and parodies, thought to be operated by former staff of Ramsey's 400-employee company, the Lampo Group.

Reporting for The Daily Beast, Christian blogger Matthew Paul Turner (@JesusNeedsNewPR) writes that Ramsey's frustration with his Twitter critics and a private Facebook group for former Lampo employees peaked this month, when Ramsey allegedly fired two employees and confronted former ones over the negative chatter on social media.

Ramsey, the Nashville-based businessman behind an increasingly popular Christian course, Financial Peace University, is known for advising his followers to never gossip about their employers.

More high-profile church leaders find themselves in Ramsey's position, as critics increasingly turn to social media to mobilize, commiserate, and publicly discuss the inner-workings of a given ministry after they have left.

Mark Driscoll's Mars Hill Church faced criticism when the details of a church discipline case were made public on Turner's blog two years ago. Some churches, such as this one in Oregon and another in Florida, have filed lawsuits over allegations revealed through blogs; likewise have some pastors against satirists. Abuse victims have increasingly banded together online to launch campaigns against certain leaders or ministries. In addition to parodies, some fake accounts seek to divert followers; last year, Rick Warren said he shut down 179 Facebook pages trying to make money off his son's death.

According to the Daily Beast report, Ramsey emailed one of the former employees operating the now-deleted Twitter account @FormerCultist to say, "We had left you alone until the hate boiled over onto Twitter, LinkedIn, and threats of bringing Lampo and Dave down arose. That hate also included some of our own current team trying to bring harm from the inside. At that point we were required to react."

The Dave Ramsey team has yet to offer comment on Turner's article.

On Twitter last year, Ramsey addressed financial advisors who disagreed with his investment strategies with a message tagged #stophating.

CT previously noted how popular Christian blogger and author Jon Acuff suddenly left his "dream job" at Ramsey's company in September 2013. Neither Ramsey nor Acuff have detailed the reasons for his departure.