Here's What Protestants in 18 Latin American Countries Believe and Practice

New Pew research identifies who evangelizes most and who believes the prosperity gospel, among many other topics.
Morgan Lee|November 17, 2014 12:02 PM 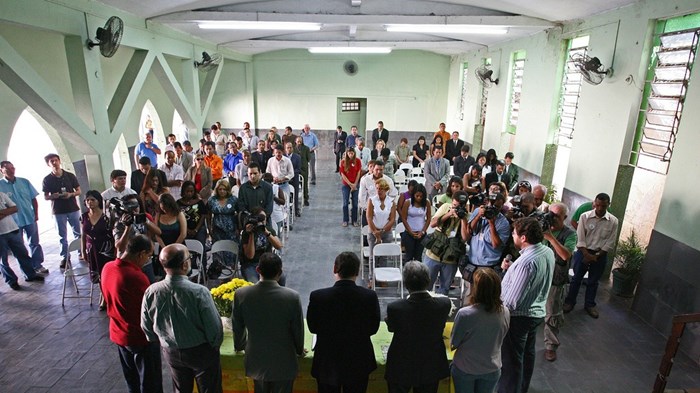 The latest data not only show that Protestants are remarkably ascendent throughout the longtime Catholic stronghold of Latin America. The Pew Research Center also offers a window into who evangelizes most, which millennials pray and attend church most often, and just how charismatic Pentecostals actually are, among other findings.

Based on 30,000 face-to-face interviews in 18 nations (plus one US territory, Puerto Rico), here are some highlights of what the region's Protestants believe and practice:

Here's What Protestants in 18 Latin American Countries Believe and Practice 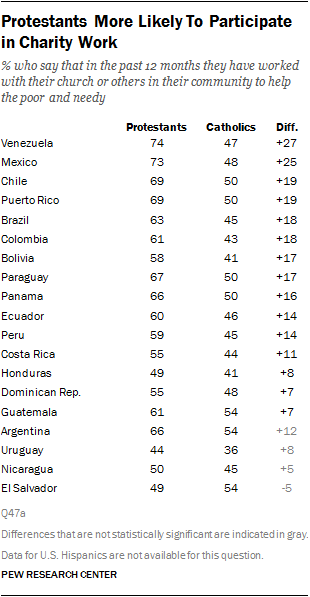 Here's What Protestants in 18 Latin American ...