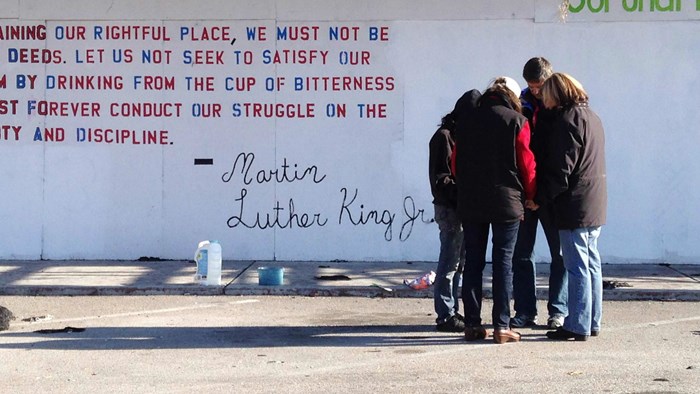 Franklin Graham had some blunt advice on Facebook for those worried about police shootings that have claimed the lives of unarmed black men in places like Ferguson, Missouri.

Obey the police, or else.

Graham, who is president of both the Billy Graham Evangelistic Association (BGEA) and Samaritan’s Purse, cited Hebrew 13:17 to make his point. The Bible, he said, tells people to submit to those in authority and that includes the police.

“It’s as simple as that,” he wrote. “Even if you think the police officer is wrong—YOU OBEY.”

Obeying Police Is Not Enough, Group of Diverse ...