Most Americans, including 4 in 10 evangelicals, want doctors to help terminally ill patients end their lives.
Bob Smietana - Facts & Trends|December 6, 2016 10:00 AM 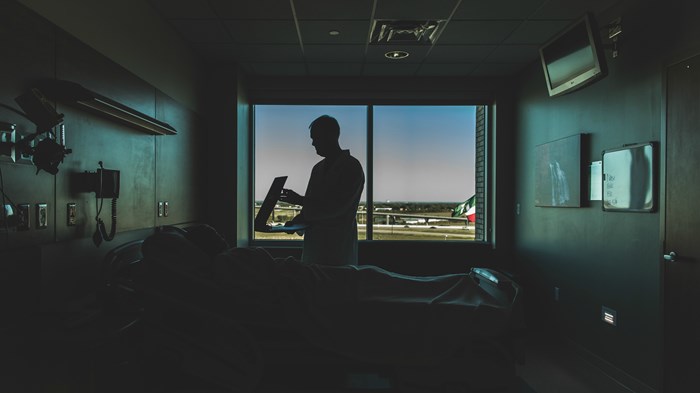 The American Medical Association has described physician-assisted suicide as a serious risk to society and “fundamentally incompatible with a physician’s role as healer.”

“If they are facing a slow, painful death, Americans want options,” he says. “Many believe that asking for help in dying is a moral option. They don’t believe that suffering until they die of natural causes is the only way out.”

Physician-assisted suicide first became legal in the US in ... 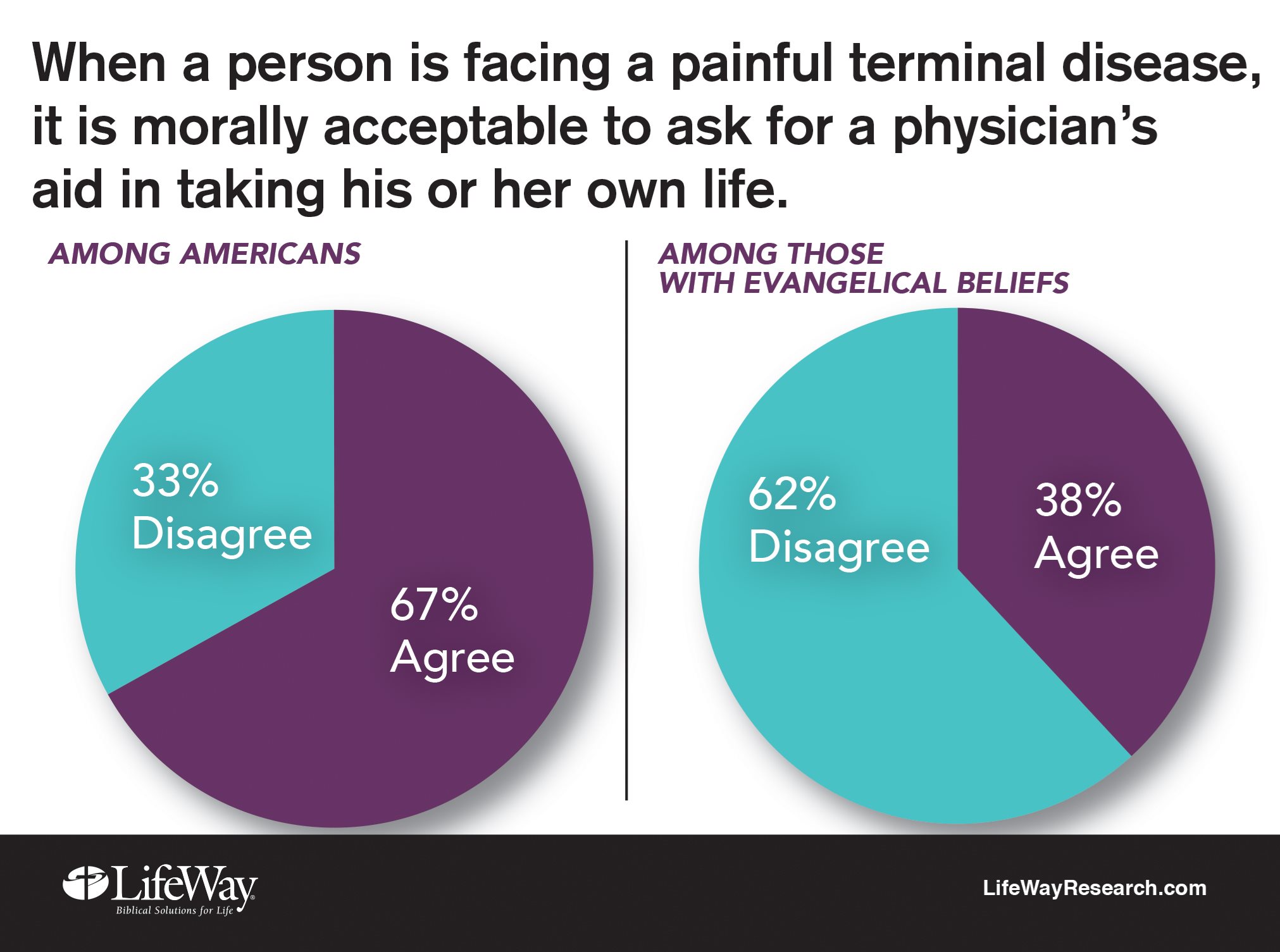