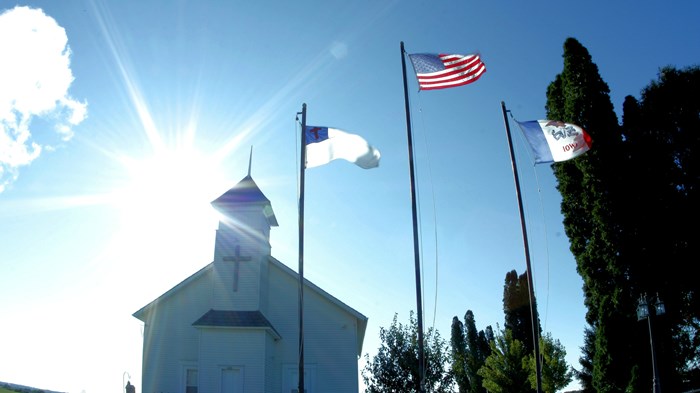 A growing number of Americans believe religious liberty is on the decline and that Christians face growing intolerance in the United States.

They also say American Christians complain too much. In agreement: two out of five evangelicals, both when measured by beliefs and by self-identity.

Those are among the findings of a new study of views about religious liberty from LifeWay Research. Researchers surveyed 1,000 Americans in September 2013 and September 2015 and then compared the results.

Meanwhile, 43 percent say American Christians complain too much about how they are treated, up from 34 percent in 2013. This includes 41 percent of self-identified evangelicals, 38 percent of Americans with evangelical beliefs, and 36 percent of weekly worshipers.

“More Americans worry the US has a hostile environment ... 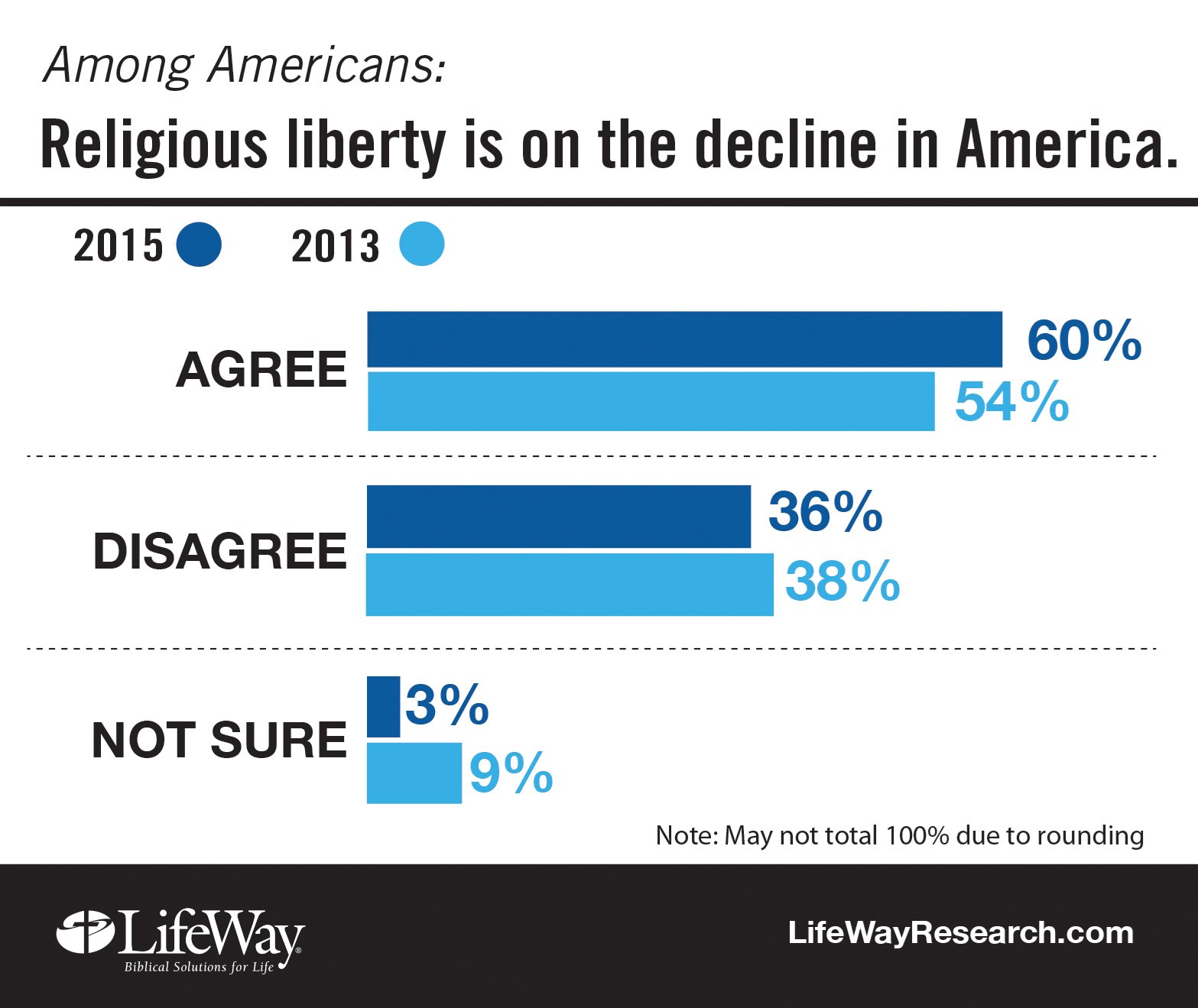