Another major gathering of Islamic leaders denounces extremism.
Jayson Casper
May 18, 2016 8:00 AM 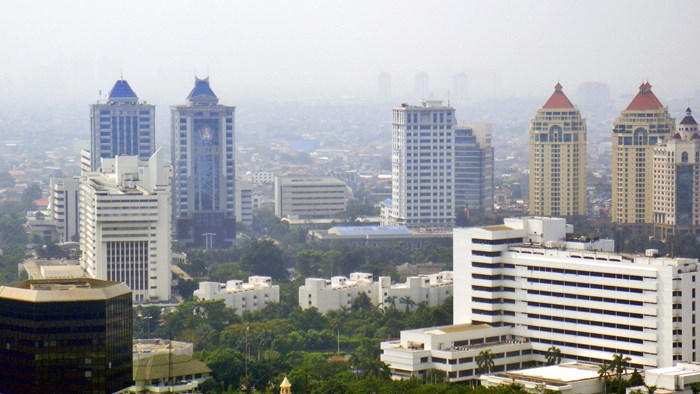 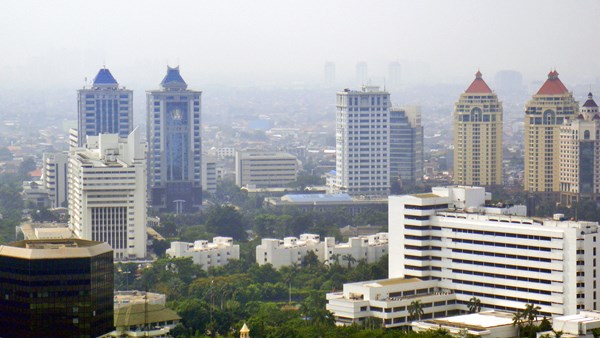 Secretary of State John Kerry recently confirmed what most already knew: ISIS is committing genocide against Christians and other religious minorities in the Middle East.

Many Islamic leaders knew it too. In January, 200 Muslim religious leaders, heads of state, and scholars gathered in Morocco. They released the Marrakesh Declaration, a 750-word document calling for majority-Muslim countries to protect the freedom of religious minorities, including Christians.

Last week, another 300 Muslim religious leaders from about 30 countries did much the same. Gathering in Jakarta, Indonesia, the country with the largest Muslim populus and historically known for its religious peace, the leaders denounced extremism and addressed its causes.

Texas pastor Bob Roberts, who has been actively building relationships with Muslims, thinks this is a sign of things to come. Roberts was present at the Morocco conference but not Indonesia.

“Muslim majority nations are now making statements globally and nationally to push back on extremism, and you will see more of it,” the evangelical interfaith leader told CT. “This is sending signals to their citizens and the world that the tide is turning.”

The Indonesian conference was hosted by Nahdlatul Ulama (NU), the largest Muslim organization in the world, and was opened by the vice president of the officially secular country.

NU’s membership estimates range from 30 million to 50 million; most are in Indonesia. About 87 percent of the country’s population of 250 million follow Islam; roughly 10 percent are Christian. Hinduism and Buddhism comprise the remainder.

The relatively peaceful religious demography has been hailed as a strength of what Indonesians call “East Indies/Archipelago Islam.”

“We don't want to dictate to the world,” said NU chairman Said Aqil Siradj, “but we want to inspire [other countries by showing that] our concept of Islam could maintain peace and harmony within the diversity of Indonesia."

Second, extremism thrives through poor interpretation of religious heritage that does not compromise between Islam and nationalism.

"The first thing that must be done in order to overcome radicalism and terrorism is to be honest,” said Yahya Cholis Staquf of the Nadhlatul Ulama National Board. “There may be elements from Islam that are used as a basis or justification for hardline groups to carry out their actions."

Lebanese cleric Amin Kurdi said he appreciated NU’s “experience in disseminating good, moderate and tolerant Islam.” Lebanon is one of 10 nations to recently announce the establishment of an independent NU branch to promote a peaceful Islam. Forty countries already are special members of the NU central board.

NU began its ideological campaign against ISIS last fall, and has established a nonprofit in Winston-Salem, NC, to coordinate conferences and seminars promoting a peaceful Islam. NU also partners with the University of Vienna in Austria to study and combat extremist propaganda. So far NU is especially active in Afghanistan, where 6,000 local religious leaders serve in 22 offices throughout the country.

Though Indonesia is generally hailed for its religious tolerance, the early 2000s saw so many attacks on Christians that they were effectively “cleansed” from part of the country. Recently, a law that requires churches to get permission from the local religious authority before beginning to build has led to the closure of more than 1,000 churches.

Indonesia has suffered terrorism in recent years, most notably bombings in Bali in 2002 and 2005. The BBC reported 500 Indonesians have traveled to fight with ISIS, and outward religiosity appears to be on the rise.

But the NU conference built on Indonesia’s 2014 effort to promote religious toleration.

CT covered the Marrakesh Declaration, including the cautiously hopeful reaction of Arab Christians. CT has also reported on Indonesia, including a surge of charismatic churches in Bali, the fight over who can use the word Allah, and the creeping in of Shari'ah-inspired laws.