Evangelical vs. Born Again: A Survey of What Americans Say and Believe Beyond Politics

Less than half who claim either label have evangelical beliefs. Most likely: African Americans.
Jeremy Weber|December 6, 2017 11:12 AM 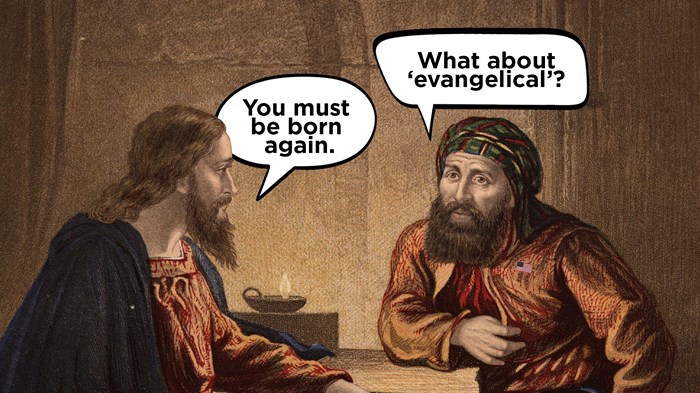 For all the handwringing over what the term evangelical means in the political moment of Donald Trump and Roy Moore, only 1 in 100 Americans would take on the term if it had nothing to do with politics.

Meanwhile, the label is primarily a political identity for only about 1 in 10 self-identified evangelicals.

Overall, 1 in 4 Americans today consider themselves to be evangelicals. But less than half actually hold evangelical beliefs.

These are among the findings of a groundbreaking survey of Americans with evangelical beliefs, released today by LifeWay Research.

Most surveys of religion and politics ask Americans a combined question—“Are you evangelical or born again?”—in order to create their “evangelical” category. LifeWay instead ...

Evangelical vs. Born Again: A Survey of What Americans Say and Believe Beyond Politics 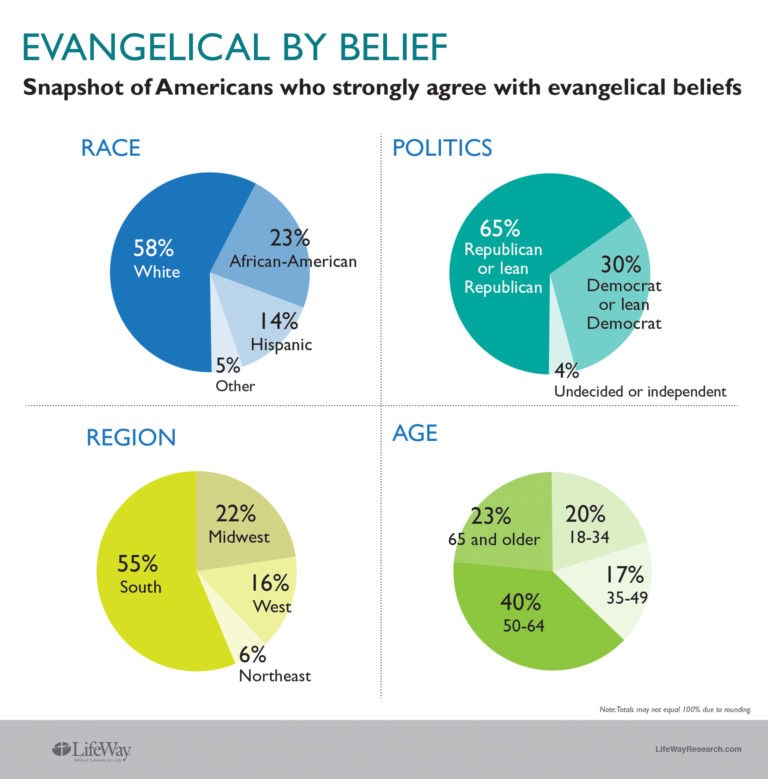 Evangelical vs. Born Again: A Survey of What ...