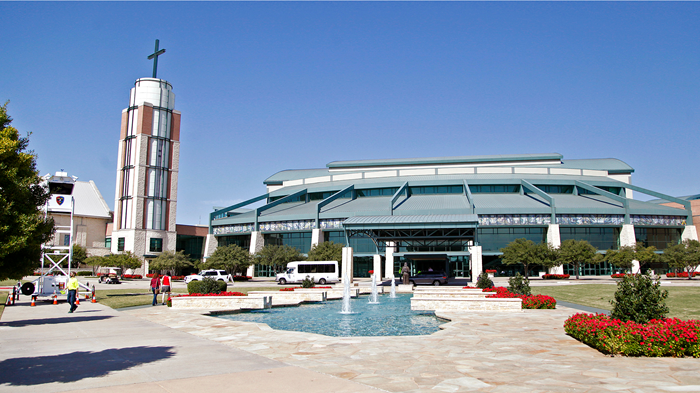 At issue are what the congregation calls “various significant positions taken by the leadership of the Ethics and Religious Liberty Commission [ERLC] that do not reflect the beliefs and values of many in the Southern Baptist Convention,” according to a statement the church released to Louisiana’s Baptist Message.

Prestonwood Baptist Church in Plano, Texas, will escrow what would amount to $1 million annually, the Message reported Thursday.