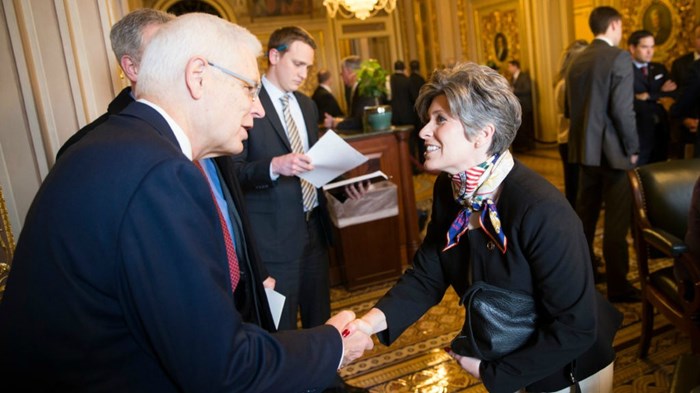 The leaders of America’s top evangelical aid groups and denominations urged Congress today to reject proposed cuts to foreign aid in a letter signed by more than 100 prominent Christians, including 2 of the 6 clergy who prayed at President Donald Trump’s inauguration.

The Trump administration released its budget blueprint Thursday, which outlines the anticipated cutbacks to international aid programs. The plan reduces the State Department and US Agency for International Development (USAID) budget by 28 percent.

“As followers of Christ, it is our moral responsibility to urge you to support and protect the ...