Gallup finds record-high liberalism on 10 of 19 issues. Yet moderates and liberals are growing more concerned.
Kate Shellnutt|May 26, 2017 10:48 AM 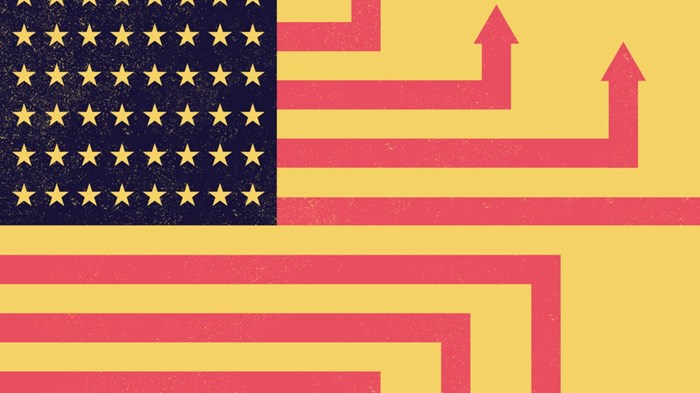 Americans have not shifted more ... 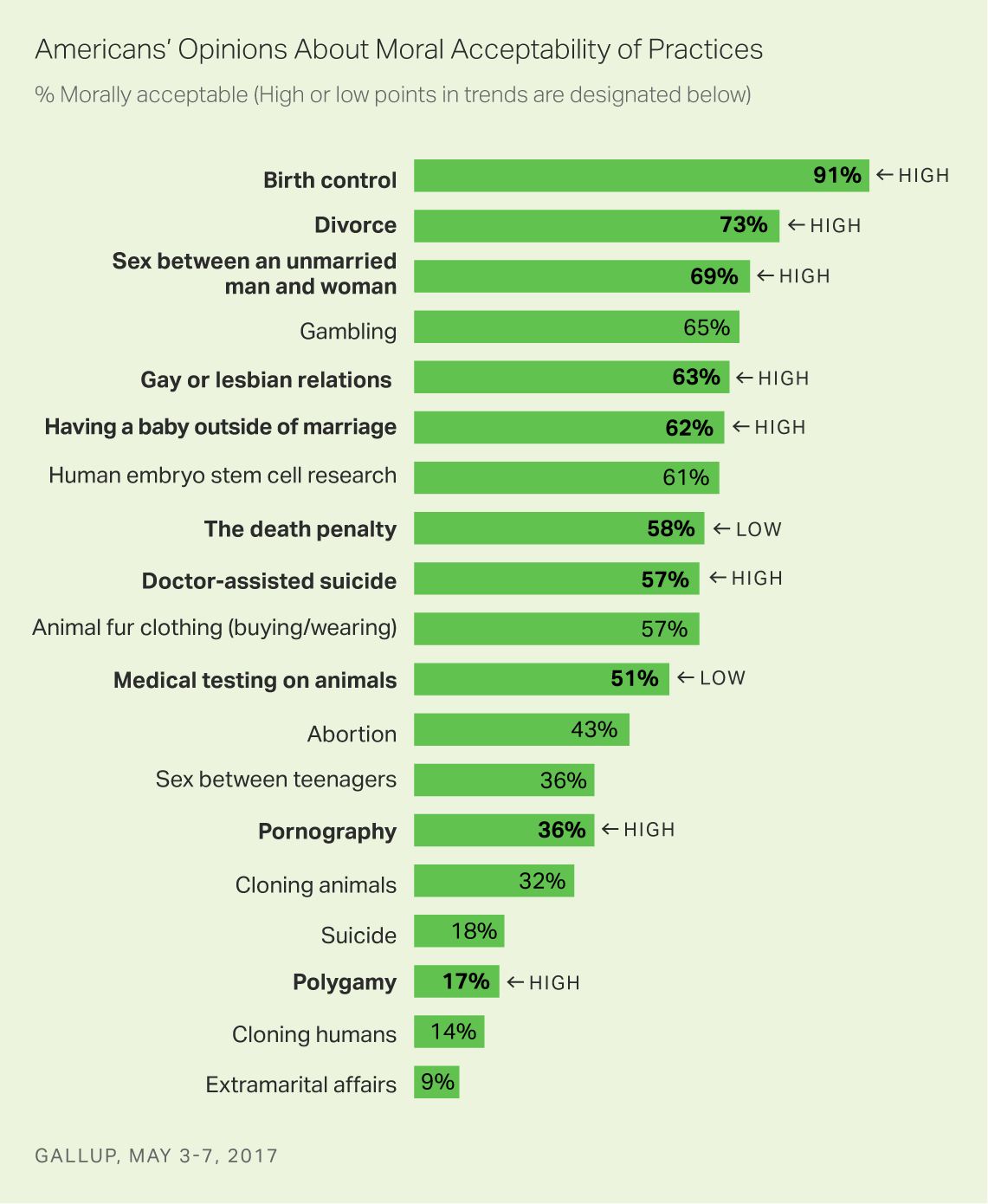