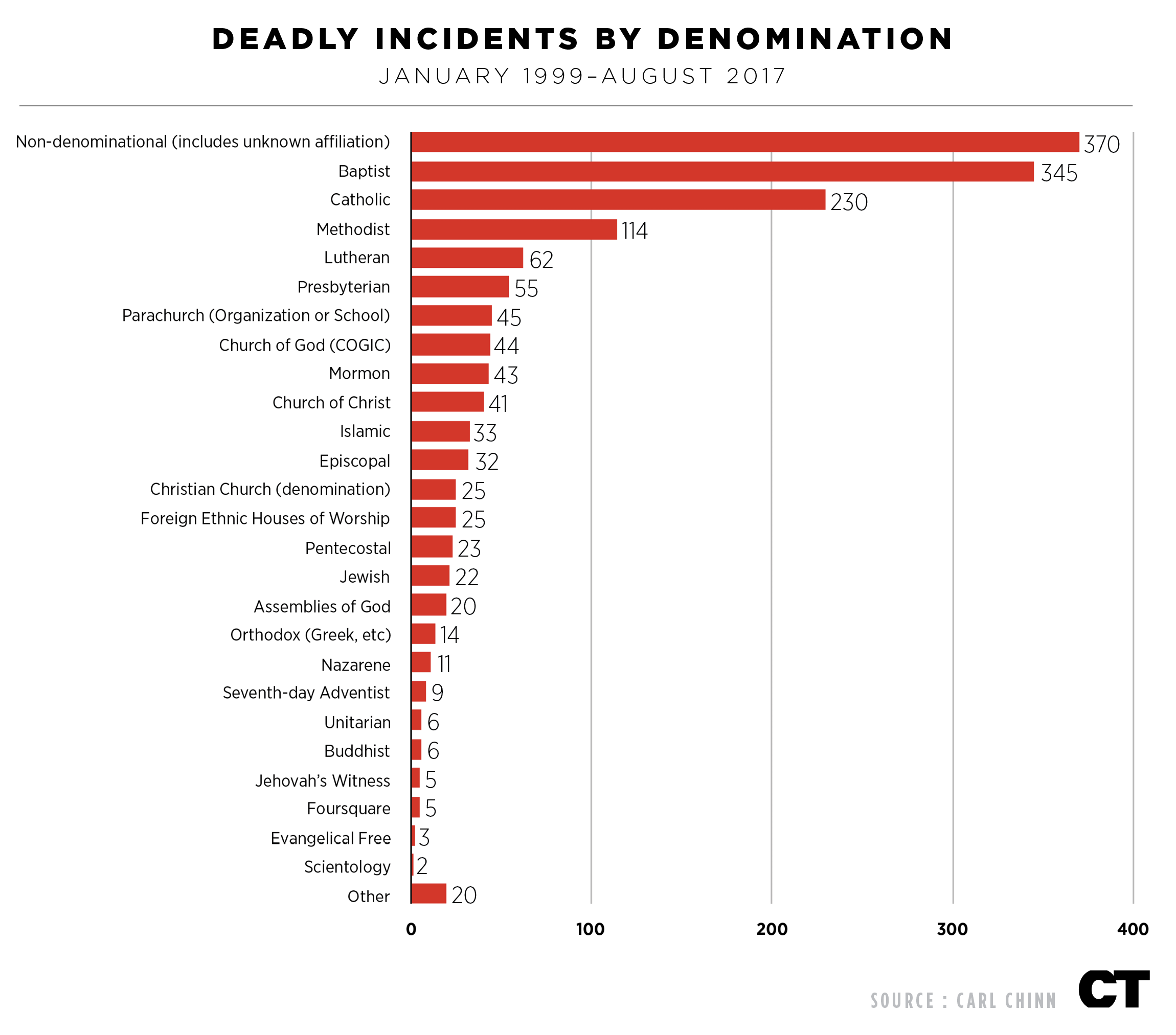 “Violence and evil once again have made an impact at one of our ...