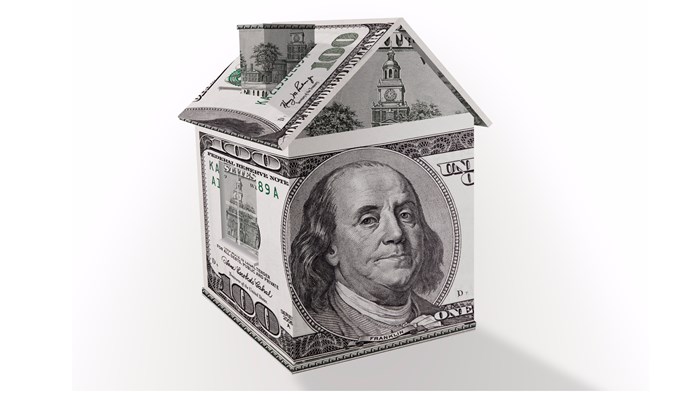 Once again, a federal judge has declared that the longstanding clergy housing allowance violates the establishment clause of the First Amendment.

Offered only to “ministers of the gospel,” the 60-year-old tax break excludes the rental value of a home from the taxable income of US clergy. It’s the “most important tax benefit available to ministers,” according to GuideStone Financial Resources.

It’s also the biggest: American ministers currently avail themselves of the tax break to the tune of $800 million a year, according to the latest estimate by the congressional Joint Committee on Taxation.

Wisconsin district judge Barbara Crabb first ruled against the housing allowance in 2013, finding that the second part of Section 107 of the IRS tax code provides “a benefit to religious persons and no one else, even though doing so is not necessary to alleviate a special burden on religious exercise.” Her ruling “sen[t] shockwaves through the religious ...