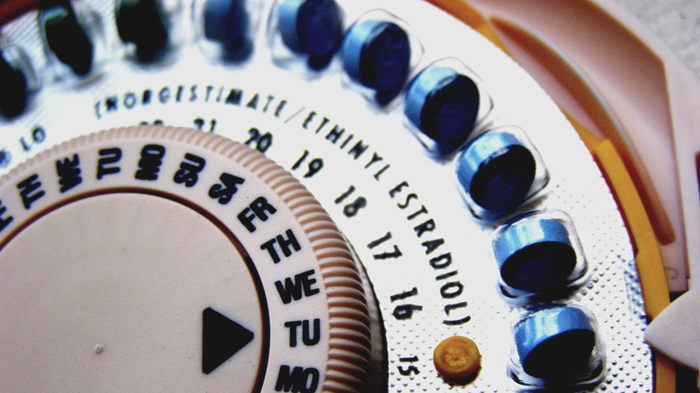 More employers—including Christian-run businesses and nonprofits—can opt out of contraception coverage required under the Affordable Care Act thanks to new rules issued by the Trump administration.

The regulations exempt employers who object to treatments like birth control pills, emergency contraception, and sterilization due to “sincerely held religious beliefs” or “moral convictions.”

With these interim final rules, Trump follows through on his promise to secure religious liberty protections for employers forced to cover medicine they oppose on religious grounds.

“It is necessary and appropriate to provide the expanded exemptions,” the rules state, countering the Obama administration’s stance. The policy came out of the Labor, Treasury, and Health and Human Services departments.

The New York Timesreported that the rules go into effect immediately once they’re on display at the Federal Registrar’s office.

The policy was largely shaped by former Alliance Defending Freedom (ADF) legal counsel Matthew Bowman, now a lawyer with the Department of Health and Human Services, The Times said.

It’s been a lengthy legal fight to get to this point. While the Affordable Care Act always offered religious exemptions to churches and houses of worship, other religious employers had to make a case for themselves.

Hobby Lobby famously won a religious exemption for certain private companies in a 2014 Supreme Court case. March for Life sued to secure an exemption on moral, not religious, grounds the following year. (Bowman actually represented March for Life in the case.)

Meanwhile, Christian colleges, charities, and non-profits have been battling the mandate in court ever since, and last year, the Supreme Court sent their cases back for more review.

“The new rule is a victory for common sense,” said Mark Rienzi, senior counsel with Becket, which represents the Little Sisters of the Poor, a Catholic order that came to symbolize the religious opposition to the mandate. “The previous administration pursued a needless and divisive culture war … It should be easy for the courts to finalize this issue now that the government admits it broke the law.”

“The contraceptive mandate was an unlawful overreach, forcing a choice between obedience to God and compliance with the regulatory state,” tweeted Russell Moore, president of the Ethics and Religious Liberty Commission of the Southern Baptist Convention.

“These interim final rules will result in some persons covered in plans of newly exempt
entities not receiving coverage or payments for contraceptive services,” the administration stated, estimating that 120,000 women would lose coverage.

Companies do not have to file paperwork to take advantage of the exemption, but must notify their employees, The Hill reported.

Women’s groups are expected to challenge the revised policy.

Trump specifically called out “conscience protections” to the mandate in an executive order on religious liberty he signed this spring telling nuns from the Little Sisters from the podium, assuring them their fight would soon be over.

Concerned about the future of Obamacare, both white evangelicals and Americans overall ranked heath care as the No. 1 policy priority in last year’s election. Two-thirds of voters wanted to keep the birth control coverage requirement in a March 2017 survey by PerryUndem.

ADF, Becket, and other religious liberty advocates praised the exemptions after an earlier draft of the policy that was leaked in May.