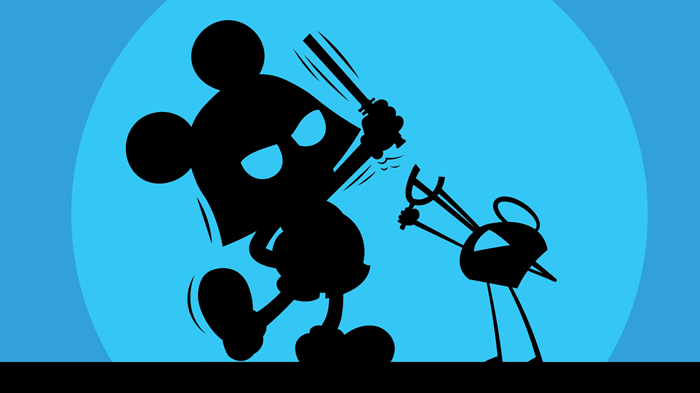 VidAngel, a movie-filtering site backed by pro-family evangelical groups, declared Chapter 11 bankruptcy this week so it can continue development during its ongoing copyright battle with Hollywood studios.

The company was forced to take down its customizable video rental service last December after Disney, Lucasfilm, Warner Brothers, and 20th Century Fox sued it for illegally altering and streaming their content.

Despite crowdfunding a record-setting $10 million from pro-filtering supporters—including evangelicals and Mormons—to cover initial legal fees, the Utah-based platform has continued to lose its appeals and faces major penalties if the court ultimately sides with the studios.

The bankruptcy filing puts legal action against VidAngel on hold while the company reorganizes, Forbes reported.

“It’s an important step to protect our company—as well as its creditors, investors, and customers—from the plaintiffs’ efforts to deny families their legal right to watch filtered content on modern devices,” said CEO Neal Harmon. “It also gives us breathing room to reorganize our business around the new streaming platform, promote and perfect the new technology, and seek a legal determination that the new system is fully legal and not subject to the preliminary injunction entered in California.”

In June, VidAngel launched a new service that allows users to filter streaming TV through HBO, Netflix, and Amazon. The service will continue during the bankruptcy.

As CT previously reported, Christian and Mormon groups have largely shaped movie-filtering options in the United States over the past few decades. Focus on the Family and Family Research Council leaders have endorsed VidAngel’s filtering options for families concerned about objectionable content.

VidAngel’s case is expected to indicate the future of filtering in the digital age.

“The technology has changed so fast that the law has struggled to keep up,” said Michael Cornick, a film historian and professor at Brigham Young University-Idaho. “The VidAngel lawsuit will likely determine how streaming will be affected with regard to filtering services in the long run.”

Movie-Filtering Service Files for Bankruptcy to ...