A Lenten research roundup of what Americans think of sin.
Sarah Eekhoff Zylstra
March 28, 2018 8:00 AM 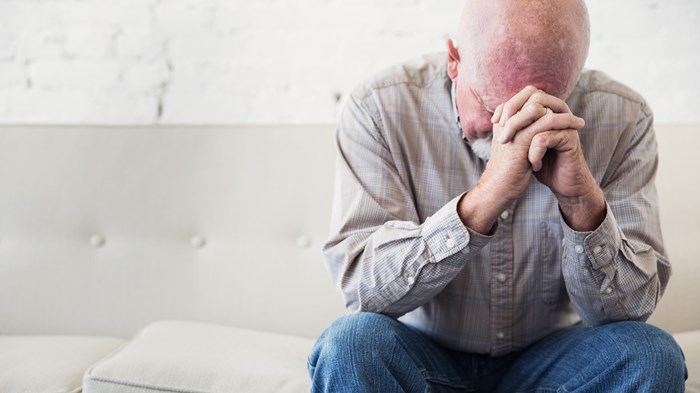 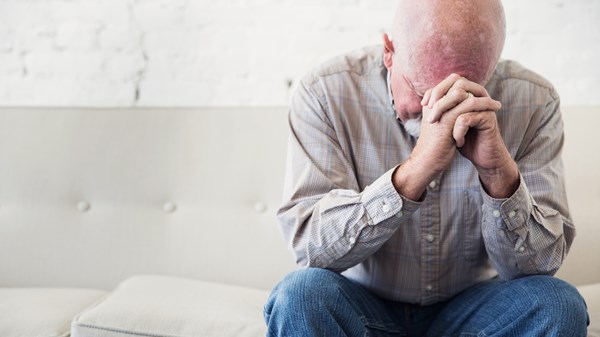 Pope Francis warned this year against “fake fasting” during Lent.

“We must pretend,” Francis said with a smile during a Friday mass in February. “That is not showing others that we are performing acts of penance.” Those who fast should reflect on their sins and ask God for forgiveness, he said.

Most Americans don’t observe Lent. But that’s not because they think they’re sinless.

In fact, 2 out of 3 Americans confess to being a sinner (67%), according to LifeWay Research [full infographic below]. The rest don’t see themselves as sinners (8%), don’t think sin exists (10%), or preferred not to answer the question (15%).

While a few of the self-confessed sinners don’t mind being one (5%), most say they are either working on being less of a sinner (34%) or depending on Jesus to overcome their sin (28%).

“Almost nobody wants to be a sinner,” said Scott McConnell, executive director of LifeWay Research.

More than three-quarters of those surveyed said people have the ability to turn to God on their own initiative (79%), while nearly the same amount soundly rejected the idea of a small sin deserving eternal damnation (74% disagreed, 62% strongly).

Those with evangelical beliefs were more likely to agree that people can turn to God on their own (82%), but also more likely to say that even the smallest sin deserves eternal damnation (47%).

Americans were split on whether they could help earn their way into heaven with good deeds (52% agreed, 35% disagreed, 13% weren’t sure), but pretty confident that an individual must contribute to his or her own personal salvation (76% agree, 16% disagree, 8% not sure).

Perhaps it’s not a surprise that Americans are split on their punishment of sin, since there is no consensus on what actions are sinful.

About half of Americans said that sex outside of traditional marriage is a sin (49%); the same number said abortion is a sin (49%). Forty-two percent said the Bible’s condemnation of homosexual behavior doesn’t apply to today.

Those with evangelical beliefs are far more likely to condemn all of those: 91 percent said sin outside of traditional marriage is sin, 87 percent said abortion is a sin, and 75 percent said the Bible’s condemnation of homosexual behavior does apply today.

An older LifeWay Research survey found that Americans are more likely than Protestant pastors to condemn divorce as a sin in most cases.

Americans were almost twice as likely as Protestant pastors to say that none of those reasons makes divorce a sin (37% vs. 19%).