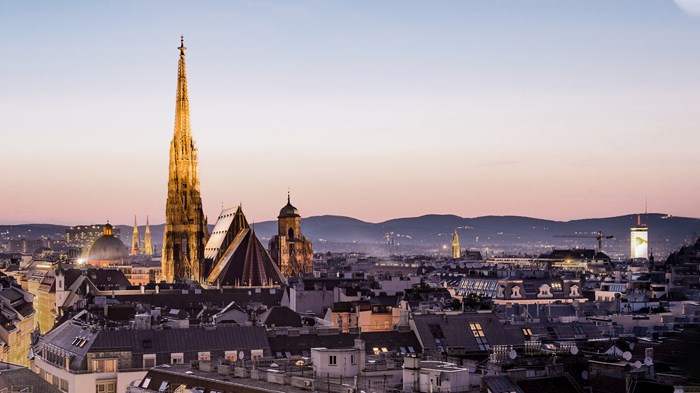 The practice may seem foreign to Americans, and particularly surprising in post-Christian Europe, but a new report from the Pew Research Center shows that most Europeans don’t oppose the tax. In each of the six countries surveyed—Austria, Denmark, Finland, Germany, Sweden, and Switzerland—at least two-thirds of adult citizens, ranging from 68 percent in Sweden to 80 percent in Denmark, continue to pay the church tax.

This seems a remarkable reality as a third of Europeans, including 51 percent of Swedes, oppose a more important role for religion in their countries, according to another recent Pew study.

Typically entered into church rolls upon baptism, it can’t be denied that some Europeans are leaving the church tax system by deregistering from churches. ... 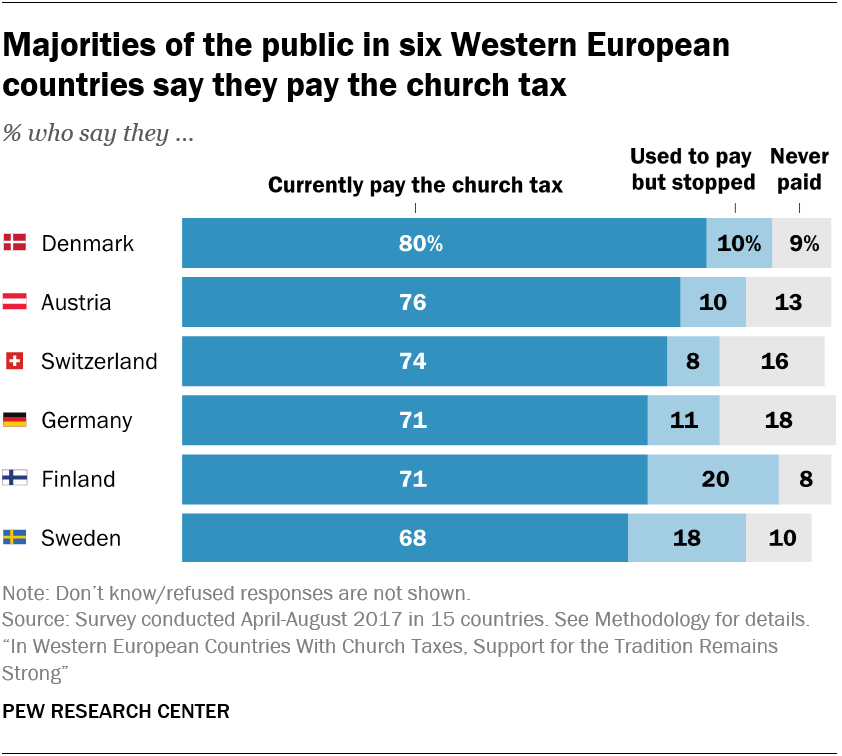