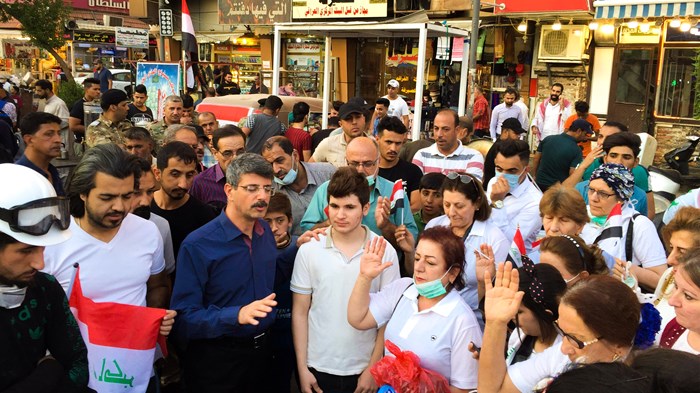 “Instead of bringing hope and prosperity, the current government structure has brought ... 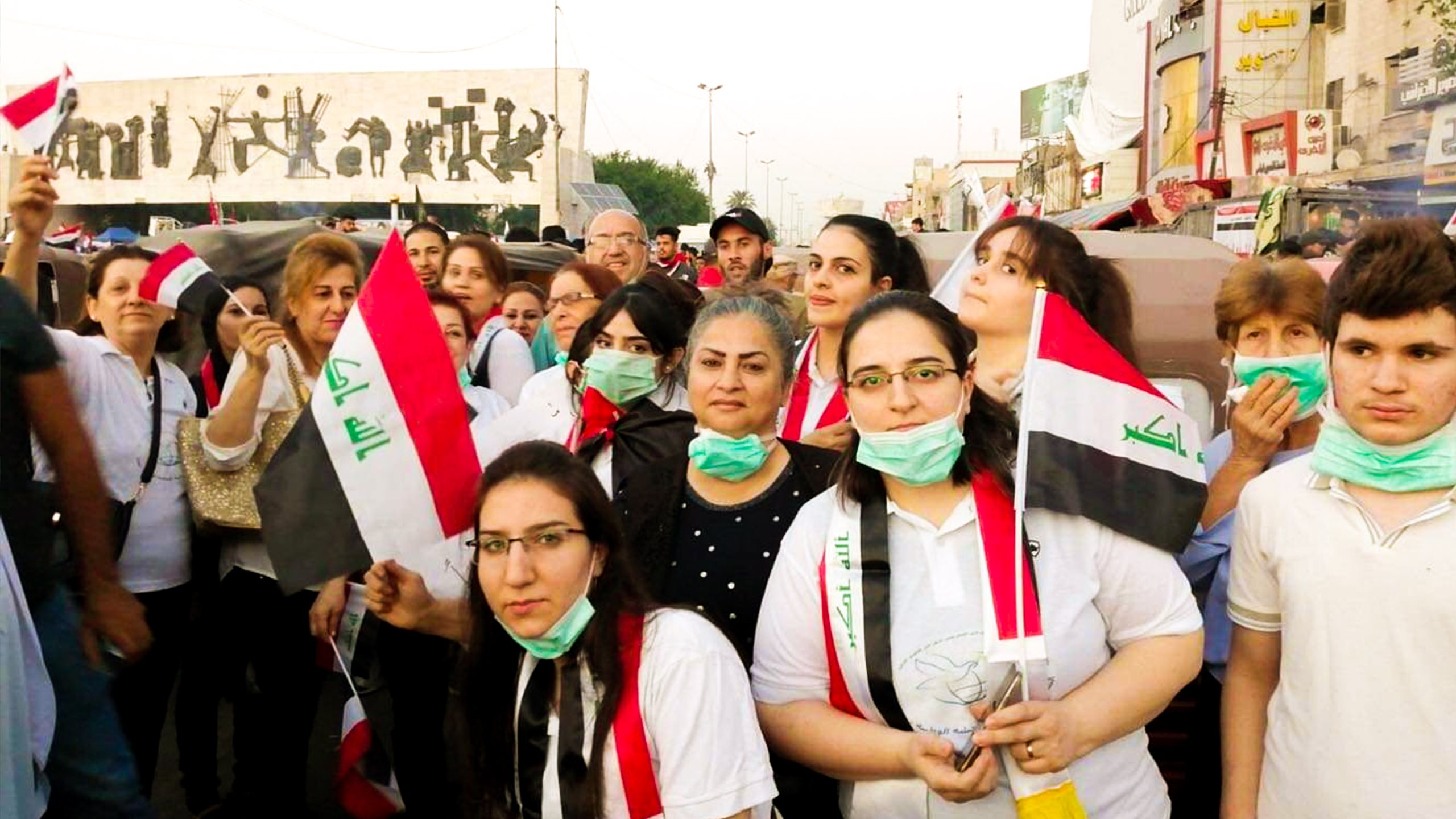