Experts analyze the impact on persecuted believers after the two polemic leaders walk away without a deal.
Compiled by Morgan Lee|March 1, 2019 09:55 AM 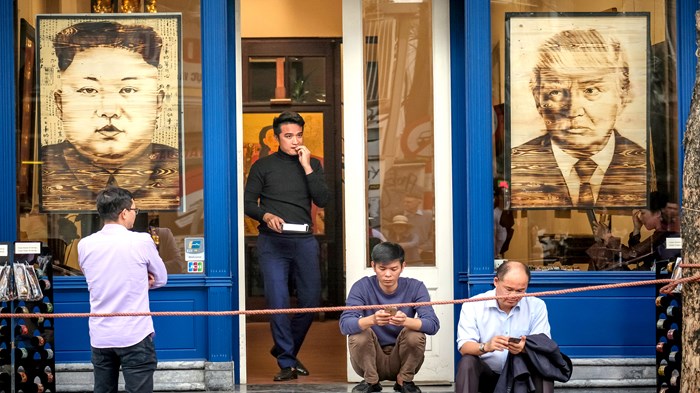 On Tuesday, US President Donald Trump referred to North Korean dictator Kim Jong-un as “his friend.”

At extreme odds a year ago, the two leaders met this week in Hanoi, Vietnam, with a new agreement possibly on the table. This time, Trump made friendly overtures to Kim—even going so far as to say he believed the leader had not been directly responsible for the death of an American student. But when the summit ended on Thursday, Trump walked away after the US refused to agree to North Korea’s demand that all sanctions be lifted off the country.

For years, North Korea has been one of the world’s worst countries to be a Christian; Open Doors has ranked it No. 1 for nearly the past two decades. Dozens of volunteers and employees from the many Christian nonprofits that serve North Koreans—believers and unbelievers alike—have had increasing difficulty serving the beleaguered population.