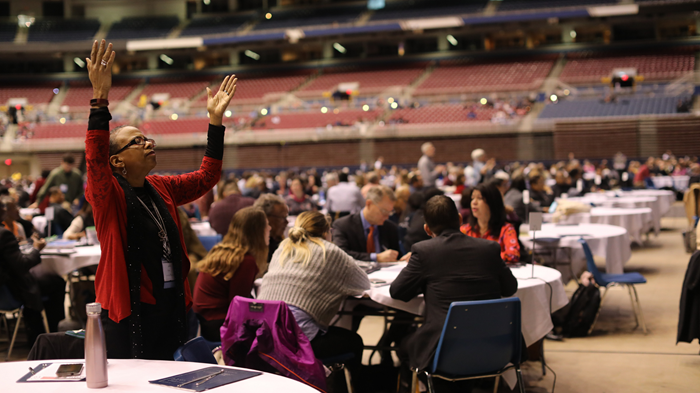 The Traditional Plan preserves existing UMC positions and adds further accountability measures for those who violate them by performing same-sex ...