Update: Could a Montana school choice case be the end of Blaine amendments?
Megan Fowler|June 30, 2020 09:00 AM 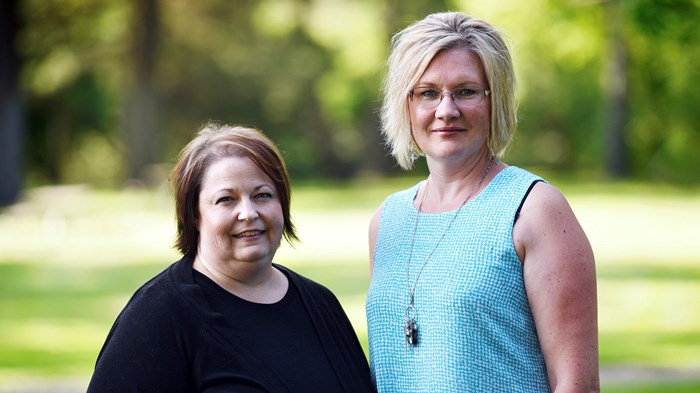