During the pandemic, just a couple years after Bill Hybels’s resignation, attendance at the Chicago-area megachurch fell by half.
Bob Smietana - Religion News Service|May 20, 2022 06:00 AM 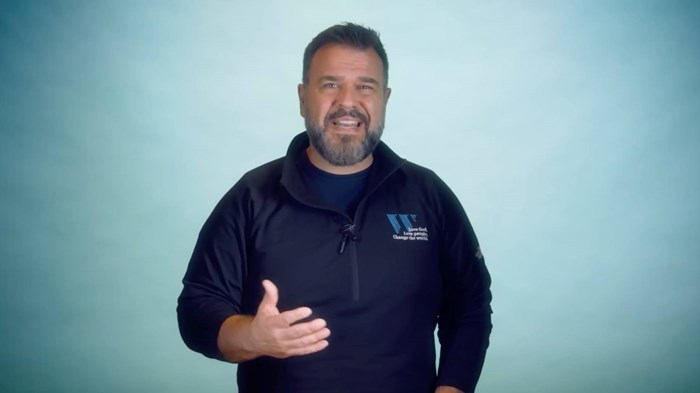 Willow Creek Community Church, one of the largest and most highly regarded congregations in the nation, will lay off 30 percent of its staff due to post-COVID-19 declines in attendance and giving.

“Willow is about half of the size we were before COVID, which is right in line with churches across the country,” Dave Dummitt, Willow Creek Community Church senior pastor, told his congregation in a video announcing the cuts. “But as you can see, and as you can imagine, that has fiscal impactions.”

Founded in the mid-1970s, Willow Creek grew from a start-up congregation meeting in a movie theater to one of the most influential Protestant congregations in the United States, drawing more than 25,000 worshippers weekly by 2017, according toOutreach Magazine.

But the church has struggled in recent years after the resignation of co-founder Bill Hybels, who was accused of sexual harassment and abuse of power. The co-pastors who succeeded Hybels also resigned not long afterward, followed by the entire church elder board.

Hybels has denied any wrongdoing. A 2019 investigation by a group of outside Christian leaders found the allegations against him credible.

Before the layoffs, staff costs made up about 72 percent of the church budget, according to an update released by the church earlier this month. The layoffs will save $6.5 million, bringing staff costs closer to half of the current budget.

“These changes are difficult on staff members whom we love who will no longer have a staff role—some of them have been with us for many years,” the church said in the update. “We are providing generous financial care for each of these individuals, ranging between three months and one year based on tenure.”

A recent study from the Hartford Institute for Religion Research at Hartford International University for Religion and Peace found that about a third of churches saw a major decline of 25 percent or more from 2019 to 2021.

At the end of 2021, attendance at Willow Creek was down by 57 percent from 2019, with giving down as well. Willow’s leaders say that decline is on par with declines at other megachurches.

“In our informal network with other large churches, we know of only two churches experiencing attendance and engagement beyond 60 percent of their pre-COVID numbers, with many around 50 percent,” the church said in its announcement.

Dummitt’s tenure at Willow began in June 2020 in the midst of the COVID-19 pandemic and the national protests that followed the death of George Floyd at the hands of Minneapolis police. Dummitt was not able to meet with staff or church members for months.

During the pandemic, Willow Creek, like many other megachurches, applied for a Paycheck Protection Program loan. That loan, for $5.63 million, was forgiven in 2021, according to data from the Small Business Administration.

While announcing the layoffs, Dummitt said that the church is starting to turn the corner and has seen some positive developments. Still, he said, this is a difficult time.

“I’d like to ask you to join me in praying for our entire staff in the coming days and weeks,” he said. “We’re trusting God to lead and guide each of us as we take next steps with him.”