How to Draw Millennials to your Women's Ministry
BCLStore.com
Discipleship |Outreach 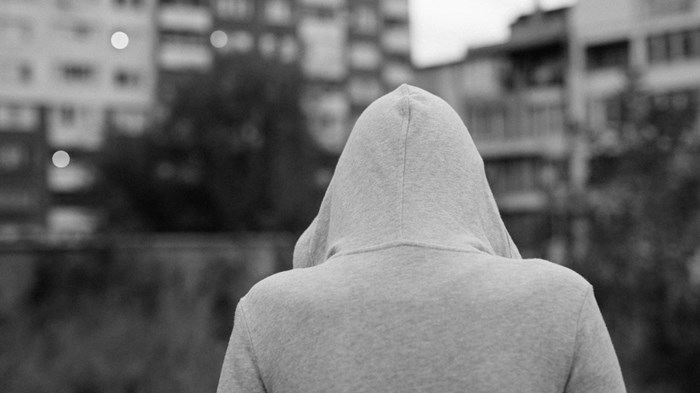 Isolationism. One-fourth of 18- to 29-year-olds say church demonizes everything outside church, including the music, movies, culture, and technology that define their generation.

Anti-science. Up to one-third say the church is out of step on scientific developments and debate.

Sex. The church is perceived as simplistic and judgmental. For a fifth or more, a "just say no" philosophy is insufficient in a techno-porno world. Young Christian singles are as sexually active as their non-churched friends, and many say they feel judged.

Exclusivity. Three in 10 young people feel the church is too exclusive in this pluralistic and multi-cultural age. And the same number feel forced to choose between their faith and their friends.

Doubters. The church is not a safe place to express doubts say over one-third of young people, ...