Taking a hard look at the 9/11 rallying cry.
Andrew Finch 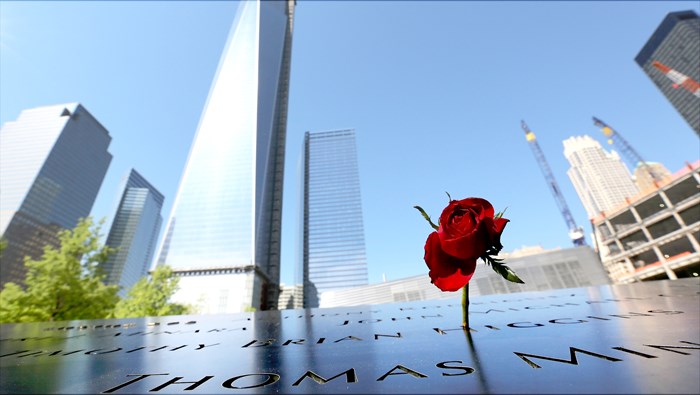 My journey of "Never Forgetting" September 11, 2001, starts during my freshman year of college. I wake to the sound of my roommate running down the hallway of our dorm. He turns on the television, and says, "You have to see this!" We both sat in silence watching the events that took place that morning, one day that will never be forgotten.

Now here we are, just past the 12th anniversary of 9/11. On this anniversary I found my social media feeds filling up with the phrase, "Never Forgive, Never Forget." Posted by evangelical friends no less. It's become one of the rallying cries of America surrounding this tragedy. But, what does this reveal about the culture we live in?

This year, as in the past eleven, the phrase comes up on the anniversary of the attacks, and lingers for a while in updates and social media feeds. What worries me is not the phrase "Never Forget." Mass murder shouldn't be forgotten. It's ... 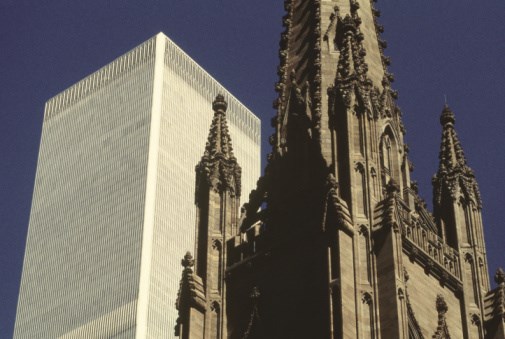