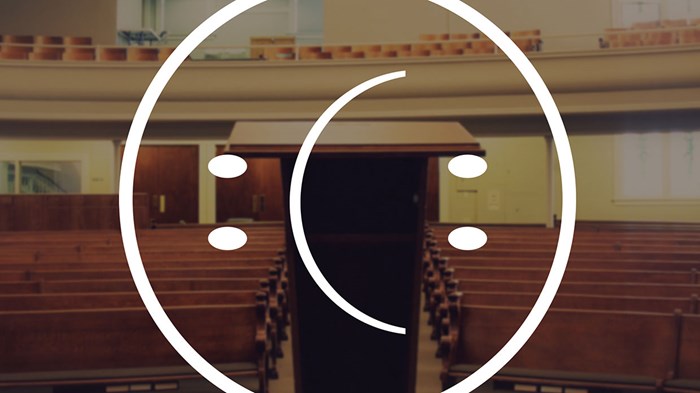 Gordon Atkinson's decision to leave the ministry didn't come as an epiphany, nor was it a knee-jerk reaction to a particularly contentious church business meeting.

It began with a headache. A migraine. And then some anxiety, followed by its dark twin, depression. On Sunday mornings he started to feel that he'd rather do just about anything than preach another sermon. One day, after someone mentioned that a church doorknob was broken, Atkinson's emotional response was disproportionate: overwhelming despair, as if someone told him the building had to be taken down brick by brick and reassembled across the street. But Atkinson didn't know he'd be leaving until it popped out of his mouth one day in a conversation with a trusted staff member who was describing future plans for the church.

"I'm not going to be here," Atkinson told his colleague, simultaneously surprised by his admission and the realization that it was true. In 2010, after nearly two ... 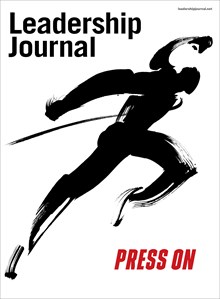