Practical ways to care for the wounded.
Krispin Mayfield 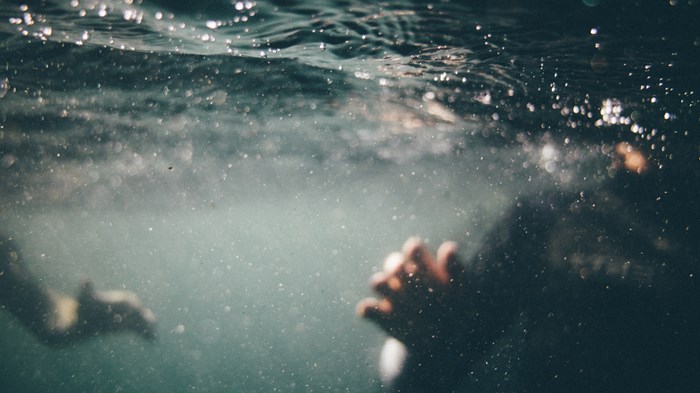 Alex left home 10 years ago when he was 18 and hasn’t been to church since. When a friend at work mentioned going to church, Alex felt nagging guilt. Alex hoped that by attending church with his friend he might feel better about himself.

As a young boy, Alex was sexually abused by his uncle. When Alex told his parents about the abuse, they instructed him to “be a good Christian” and forgive his uncle. It’s been years since Alex has seen his uncle, but the shame left by the abuse remains and has made him feel disconnected.

Alex remembers his former pastor’s attempts at transparency during sermons. The pastor spoke about arguments with his wife on the way to church and failure to rest on Sabbath days. “If those are the darkest aspects of your life,” Alex thought, “you could never understand my experiences.”

While sitting in the church service with his coworker, Alex felt worse about himself. Everyone else seemed put together and healthy. ...